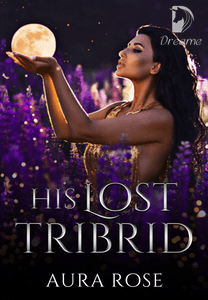 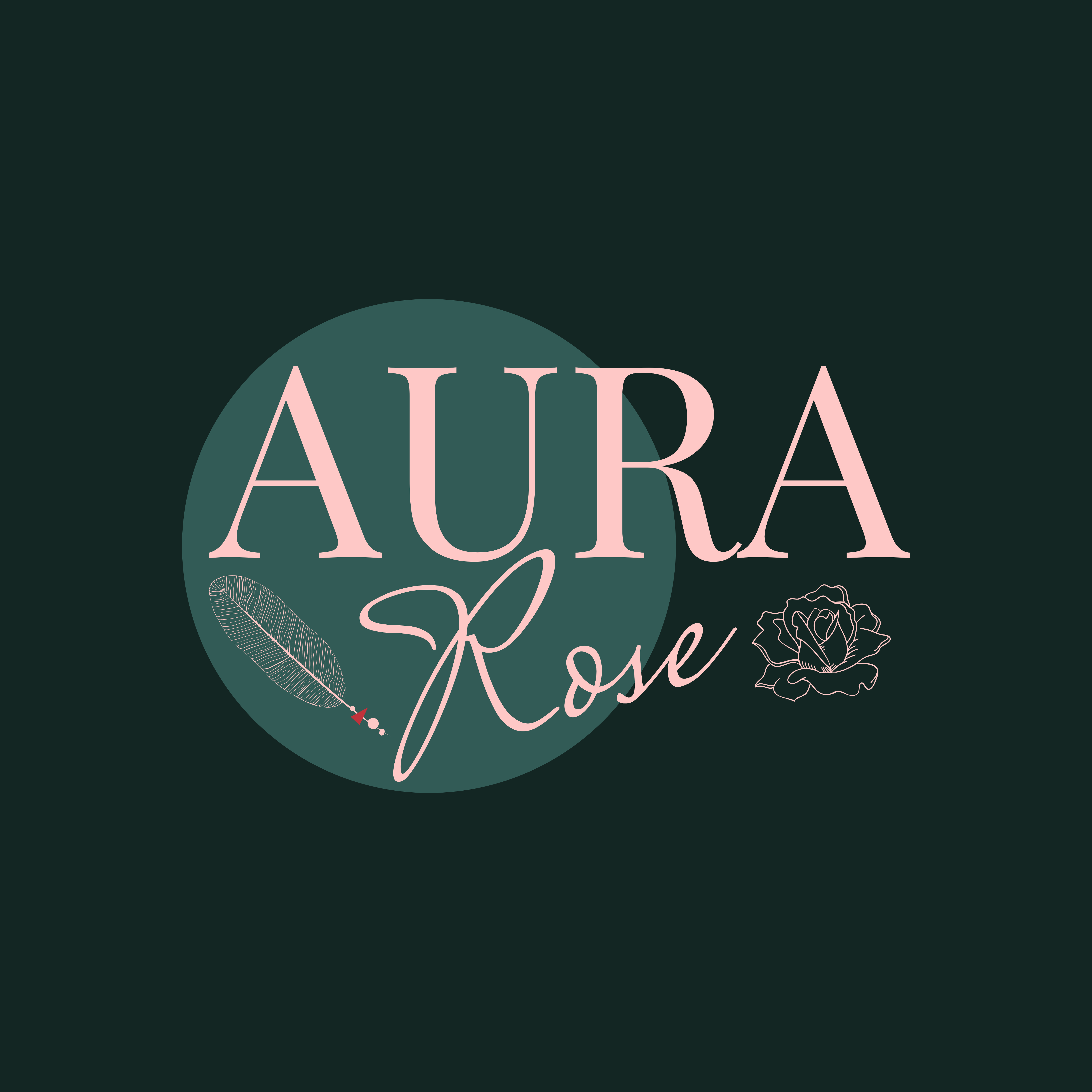 Ruby is the first Tribrid in existence. Part wolf, vampire and witch, her life has been in danger from the moment she was born. On her tenth birthday, Ruby was taken from her loving family by an Elder witch in order to protect the world from a prophecy coming true.

Now a powerful woman and thrust back into the human realm where a raging war between pure-bloods and hybrids has begun, Ruby must learn to navigate through drama, deceit and love to find out where she truly belongs.

Ezra Black is next in line as Alpha of The Blood Moon Pack and the fiercest wolf warrior ever known. He is ready to prove to his parents that he can lead their army against the ever-growing threat of the hybrids and restore peace. But he is troubled by his visions. A beauty who haunts his dreams. The future of his world depends on her. But will he ever find her before its too late?

This is the final book in The Last Alpha series. The books in order are as follows: