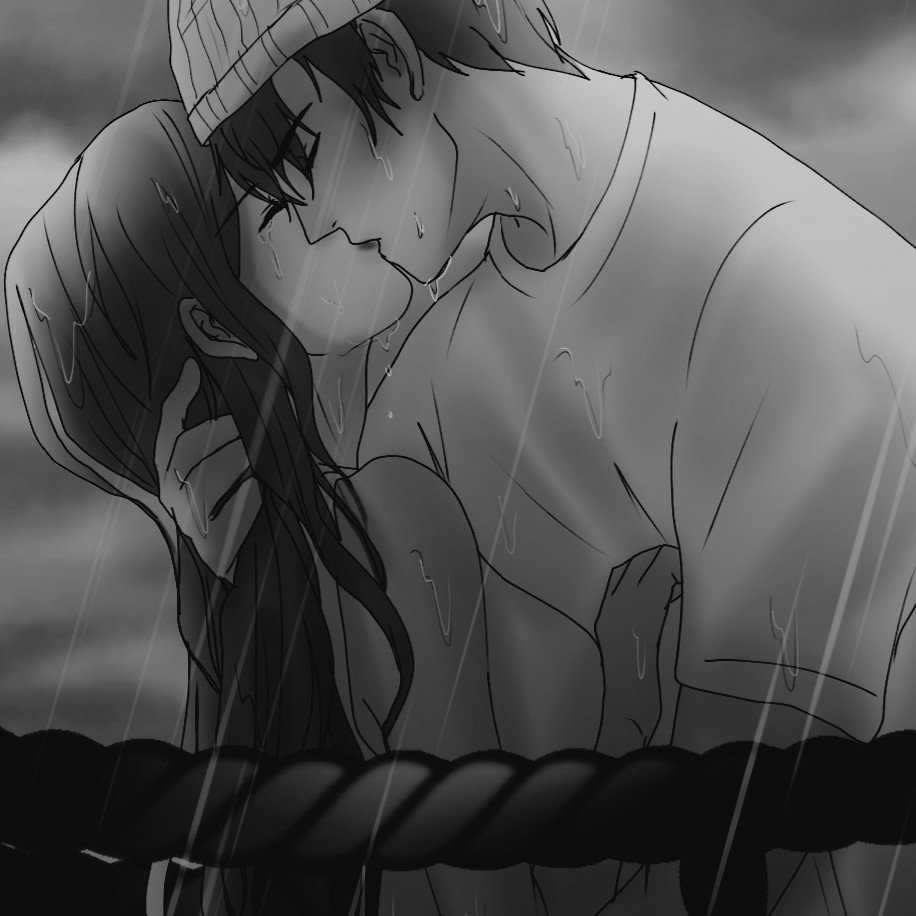 Read at your own risk!

This is for mature readers only. 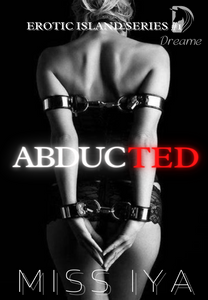 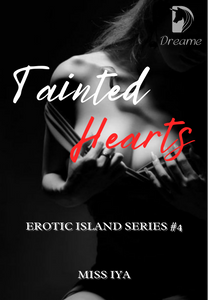 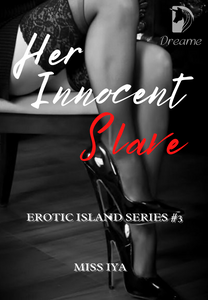 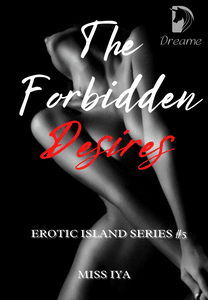 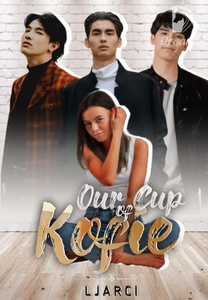 Our Cup of Kofie (SPG)