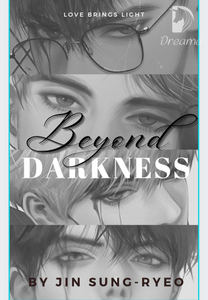 Orion, He was named after the brightest constellation in the sky the night he was born.

Little did he knew, his life was going to be like a devoid sky, juggling his identity and the world of crime, He was known as The New-age Ripper in the world of Mafia.

Until his life was turned upside down by a mission and in his world the sun started to rise.

Was is Dangerous? Yes.

Michael was living in secret, Until he's tied to Orion

His past will come back to want him dead,

Now he has a certain someone on his mind who he wants to save,

Two men, Intertwined fates and a lot of intense thrill..

But will they leap, Beyond Darkness? 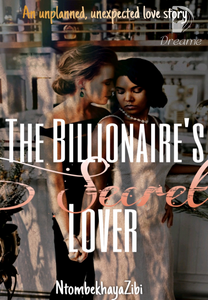