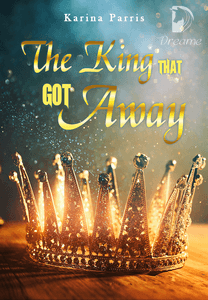 The King that Got Away 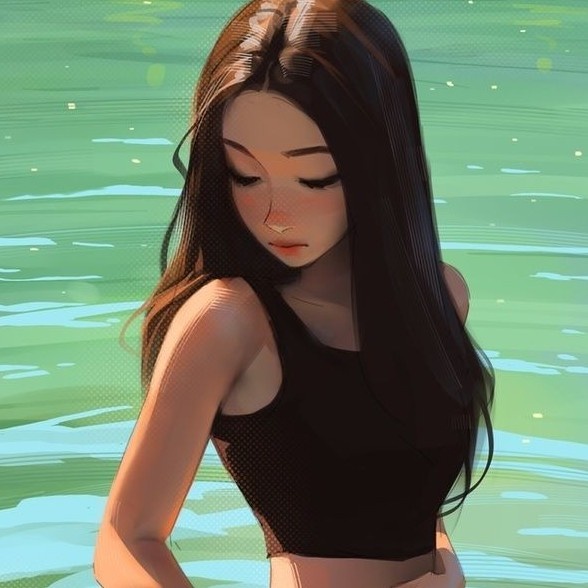 "I don't want to do great things, I want him to love me," Amelia said as she turned and walked toward the palace.

In no time it seemed the princess had arrived. Princess Alice Stormhold of the Raven's Claw pack. She was tall, slender, but had curves where it mattered. Her hair was long, dirty blonde. She carried herself like a true queen, head held high, back straight and she moved gracefully, almost floating across the floor. Amelia greeted her graciously, for it was her duty to be welcoming to all guests. The princess barely looked at her before moving on and taking Dominick's arm. "Come, let's get acquainted," she said to him coldly. With that they walked away.

"Oh but she's so regal, she's Queen material," someone else answered.

Amelia's heart felt like it would break again. She went to her room and sat on her bed. She stared at the wall until the sun began to set. She wasn't hungry for dinner and so she decided not to go to the dining hall. They would be there and she wasn't ready to face that yet. She went to bed early and thankfully sleep overtook her quickly.

The next day everyone was talking about Alice, complimenting her and gushing about her status. She could seal an incredible alliance between their two territories. Some offered Amelia a look of pity, other's looked mockingly in her direction. Amelia was determined to keep her head held high and pretend none of it affected her at all. It was hard to do when Dominick and Alice were together because he looked in awe of her, but Amelia had been in the royal court her whole life. She knew how to act and how to put on a stone face.

Alice stayed for two weeks and when she left everyone waited on bated breath for an engagement announcement. Amelia watched the parade of cars leave with the princess from her bedroom. She jumped when she heard knock on her door. She opened it and was even further surprised to see Dominick standing there. He hadn't spoken to her once when Alice was here, but he appears the moment she's gone?

"Can I come in?" he asked when Amelia made no move to allow him to enter.

"Oh, yes, come in," she said and guided them to a sitting area in her room.

"She's amazing," he blurted out the moment they'd sat down.

The best he'd ever had... did that mean she wasn't at all memorable? Amelia thought to herself. Was he not attracted to her at all this whole time? Amelia swallowed hard, trying to keep the turmoil of emotions from spilling out of her. She'd given him her body and her heart... had it meant nothing to him? "Do you... love her?" she asked quietly.

"I don't know," he shrugged. "I feel something and when she's not my true mate does it matter? She's beautiful, well connected and fun. I've never looked for more than that in a chosen mate."

All the things she apparently wasn't. "I'm... happy for you," she managed to say. "Look, Dominick... I'm not feeling well. Can we talk later?"

"Oh, of course, I'm sorry," he said quickly and stood up. "I'll come to check on you later okay?"

"Yeah, okay," she whispered. The door swung shut and Amelia waited for his footsteps to fade away before she began to weep.