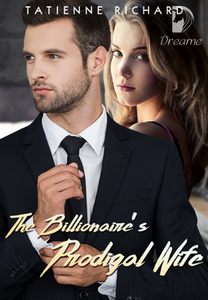 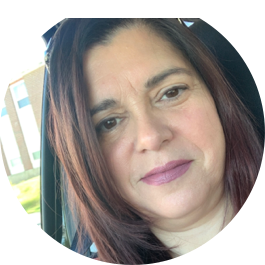 Mackenna Giordano had been swept off her feet at the age of nineteen by Alessandro, the billionaire CEO of Giordano Fashion House of Milan. In a whirlwind romance, they married after two short weeks. Initially her life was perfect. Then it was not.

A year into their marriage, Alessandro hired a new model as the face of the company, a woman who made no efforts to hide she was sleeping with Mackenna's husband. When Mackenna gave Alessandro an ultimatum, her or the other woman, he refused to choose. He seduced Mackenna and left her sleeping in their bed to go dancing with his lover with the tabloids documenting ever moment of the party.

With her dignity in tatters, Mackenna ran away to America, knowing the possessive and domineering Italian would never let her go.

Five years later, Mackenna is desperate to move on and returns to Italy to file her divorce to begin the next chapter in life, but will Alessandro let her go?

Tragedy and the ever-present lover in Alessandro's life break Mackenna's heart a second time. Can Alessandro convince his wife he deserves a second chance and he's not the scoundrel she believes him to be? Will the billionaire playboy husband succeed in winning back his prodigal bride? For the first time, all the balls are in Mackenna's court and she's the one in control. Power is seductive.