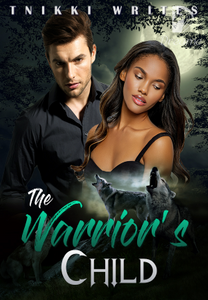 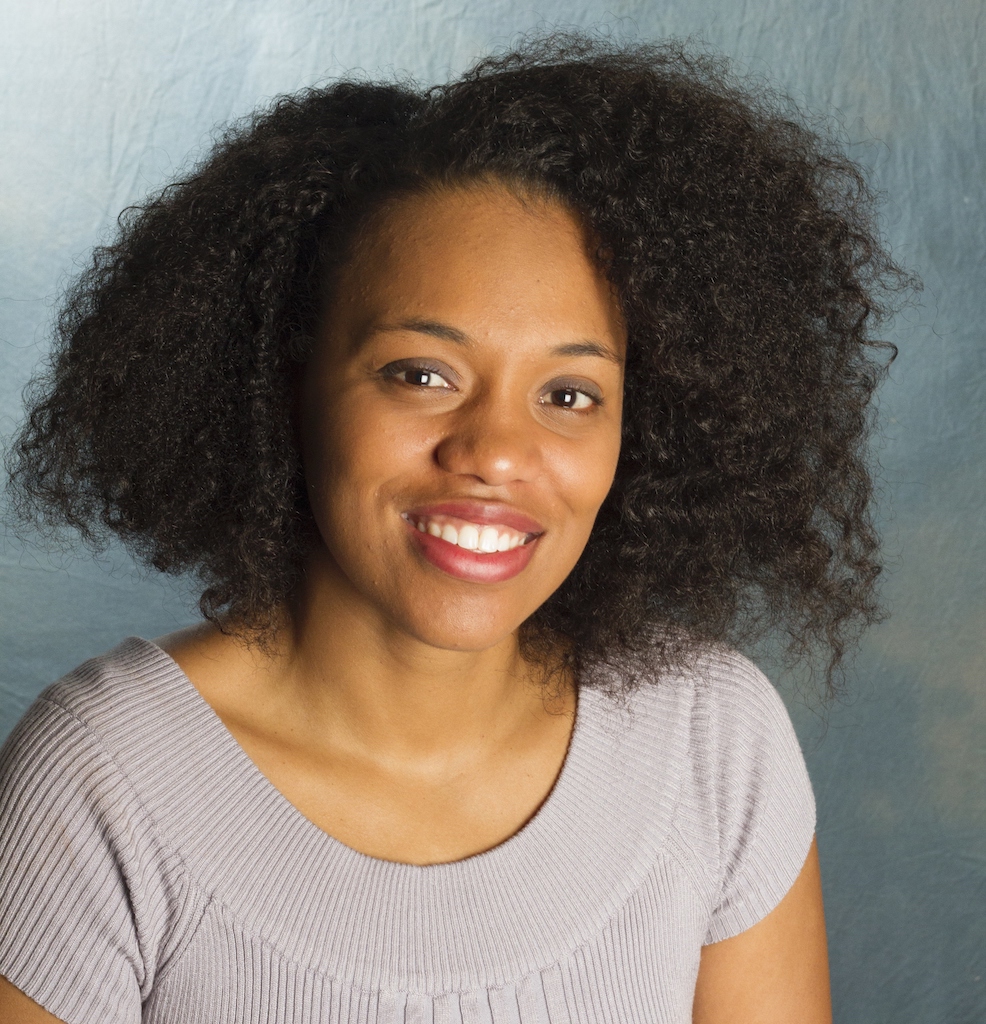 In a world where Warrior wolves are a special breed born with the Warrior's Spirit, the moon goddess doesn't award Warriors with fated mates. Most Warriors focus all of their energy on their training instead of taking a chosen mate.

A one night stand under the moon between Warrior Abe and Dr. Clara brought them Kamaria. They weren't looking for love amongst each other and decided to raise their daughter between their two separate packs, making her a rogue by definition.

Kamaria grew to have the Warrior's Spirit like her father, but she rejected her role and moved to London to live a normal human life. When her father is killed in a mysterious attack she returns home to find that the moon goddess made an exception. She does indeed have a mate. Not just any mate, but the Alpha of her father's pack.

Will Kamaria find out who is behind her father's death? Will she accept the mate bond? Or will she reject it to go back to her quiet, human life?