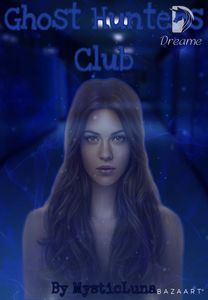 Elizabeth and her team of four; Kendrick, Sebastian, Lydia, and Carlos. A high school group of teenagers, a club that all started because of a field trip at a museum. The group put together their own little secret club after witnessing a once in a lifetime paranormal experience. After a year of ghost hunting as Juniors, they realized that they’ve been disrupting something far superior than a normal ghost, they had made a huge mistake. Now their lives are at stake. What they never would’ve thought was that they’ve been provoking a more greater evil, something that would not stop at any cost until they’ve fallen.