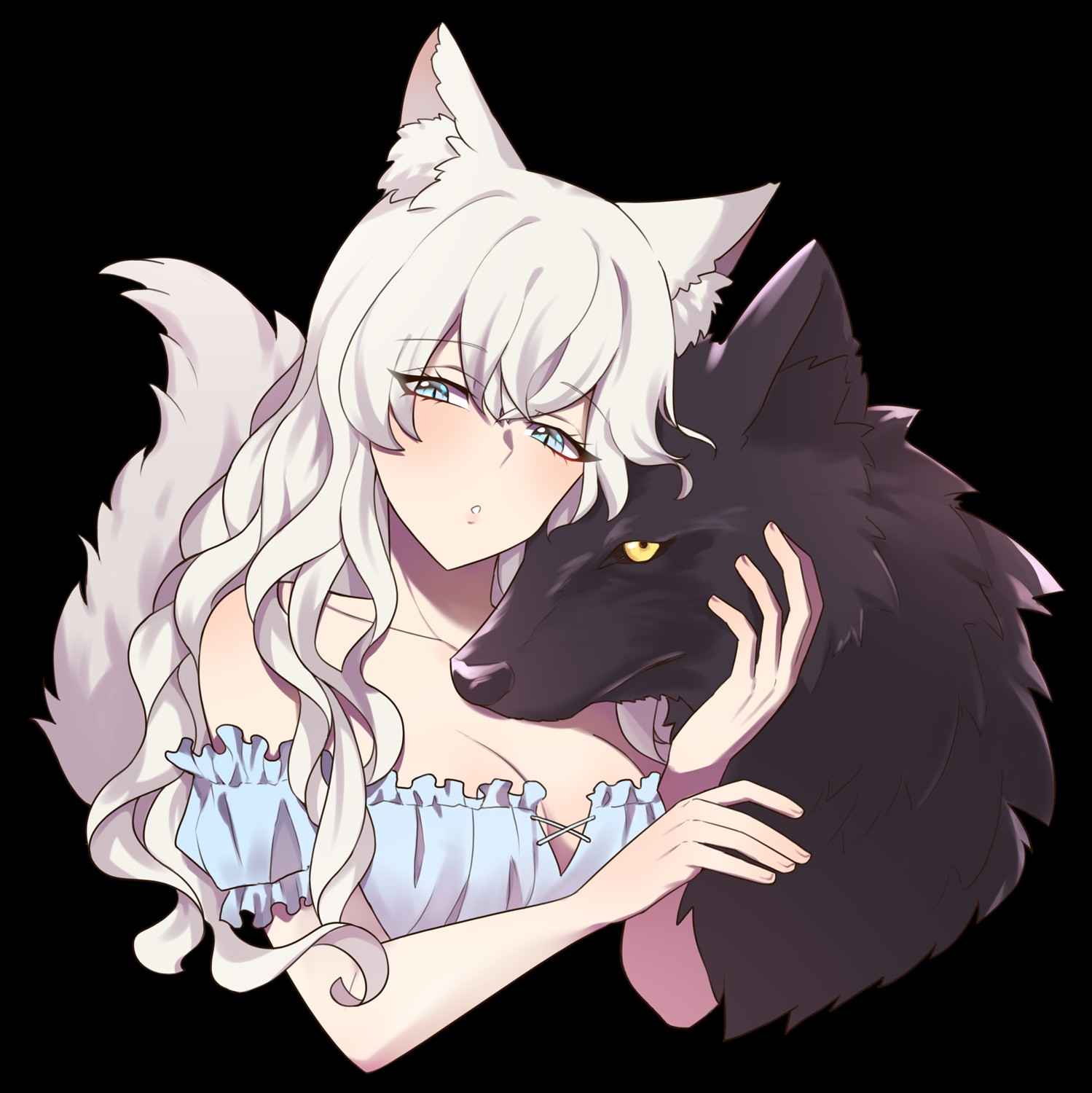 Can be read as stand alone

Jack Storm is an Alpha and CEO of Storm Enterprises. When he calls on a computer tech to fix his computers, he didn't know he would meet his mate, Rosalie Pierce. He wanted her and he was going to make sure he claimed her. Rosalie's past starts to catch up with her and now faces something far worse than an abusive adoptive father.

His body became closer to me, and he pulled my back to his chest. He was tall, muscular, almost like a wall behind me. I didn't mind it one bit, and I was praying it would never end. Our bodies felt molded together, and I could feel him lowering his head into my neck. His lips graced my exposed neck, and I couldn't help but let a small whimper escape my lips. Silently crossing my fingers, he didn't hear that above the music. I couldn't help it; his touch felt so good, especially his lips on my neck.

**No Cheating, No Cliffhangers**