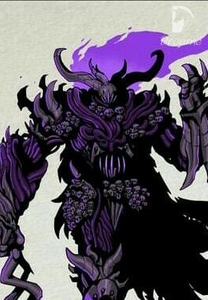 With the destruction of earth not far away, mankind had to find a way to survive. They discovered a new planet that would be habitable by humans, so the journey to this new planet began. Although it was the tenth generation that had succeeded in reaching this new planet mankind survived.

“Strange things happened when humans started giving birth, a day or two after the birth of a new born a strange energy will gather close to that new born and form a card with runes on it, it had either light,dark, summoner, morpher or elemental written on it. The early humans on Alcraya tried their best to understand this strange cards but to no avail, but they knew it was something with great power within. As this new civilization grew so did technology. The technology on Alcraya made the people of earth look like cave men.”

Aleister a young boy of fourteen from a poor family was born with an empty card, had it rough, he struggled in school and everywhere he went, little did they know that he had something of great power in his possession.