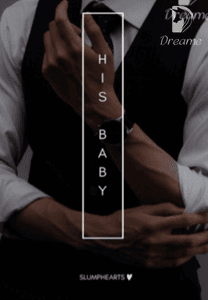 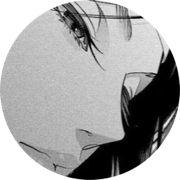 Jason. Yeah that was his name. Some call him baby and some call him King . He was a complete psycho and somehow I couldn't keep away from him.

When Ava Anderson moves to a new town because of her family drama , immediately she keeps her head in a book like always. Ava isn't an ordinary girl. She's like a boy in a girls boys and has a mouth like no other. She's smart , will push your limits until you break . When a psychopath named Jason starts an argument with her , let's just say things didn't go so well .

Fights erupt , heartbreak prevails , fights break out but nothing's going to bring her down. Even if she has to test the psychopath in her school. 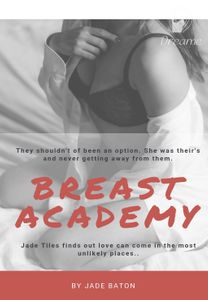 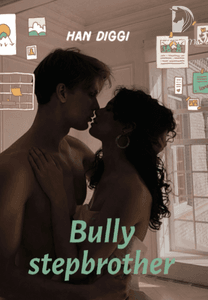 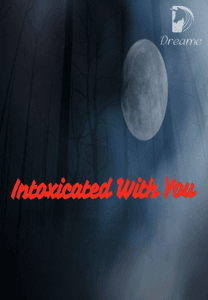 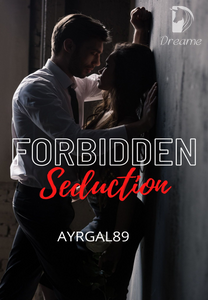