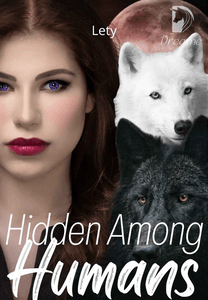 Isabella Sawyer never believed in mythological beings. These creatures have always been just that, a myth. For years she believed she was a simple human, but then again, she never knew anything more existed. Until that fateful day, a mysterious illness overtook her body. Little did she know it would be the beginning of her agonizing journey to finding out who she was. When she comes across Alejandro, heir to the Yellowstone Pack, she cannot understand the sudden pull of his presence. But he only cares about obtaining his Alpha status. As far as he was aware, she was the reason he was not able to lead his pack years ago. He had not been able to shift without her, but on his 18th birthday, he was prepared to force the shift. Now that he was Alpha, she was of no use to him. Will they be able to face all the challenges ahead of them?