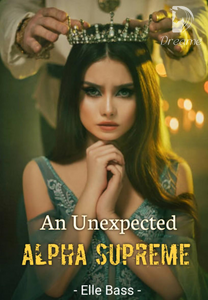 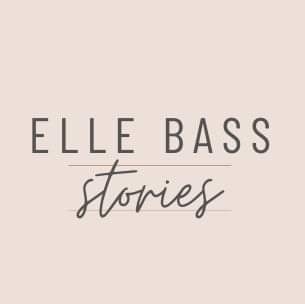 The supernatural werewolf world has started to grow restless since Olivia has been outed as the human blessed by the Moon Goddess. Her being the mate of Alpha Jacob of the Crescent Moon pack, the most powerful pack, has created a harsh division between the other packs.

For decades, the relationship with the royal family has been great, even of friendship, but over the past couple of years it has gotten a little strained. That is until the two families, (royals Royce and Alphas Wright) decided that they both should sacrifice for the greater good, which is keeping peace among all packs and avoiding a war that wouldn’t help anyone.

Their proposal was to appease everyone by combining the two families. Therefore, the Alpha Supreme, which was the daughter of the Wright family, would marry the heir of the royal family, the firstborn prince Alexander, the one meant to inherit the throne. This way, the Alpha Supreme that everyone feared would spur conflict and try to take over will be married to the rightful future King, combining and strengthening the royal bloodline, keeping the other packs in check.