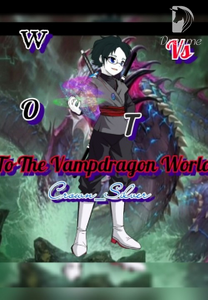 World Of The Vampires 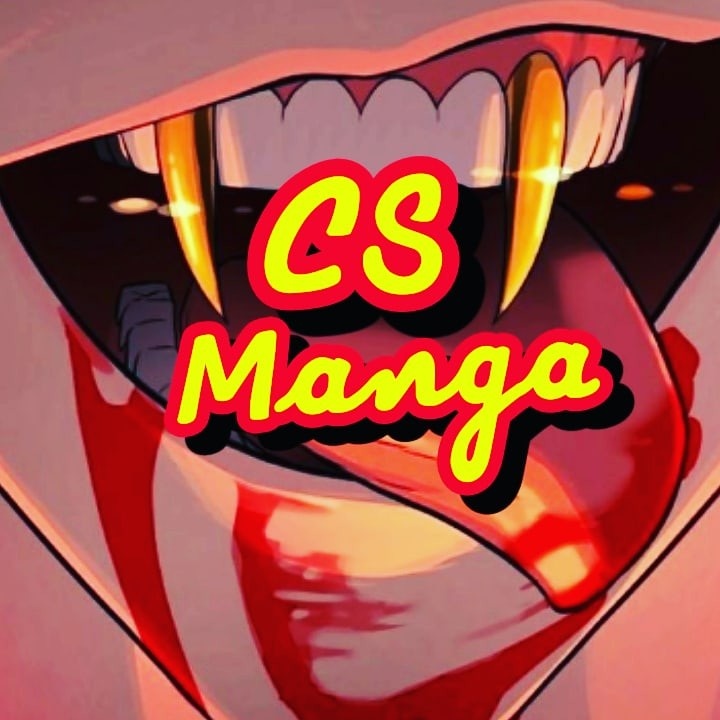 The love between a Vampire and an Humanoid Dragon?

Imagine several types of world with different races. The world of wolves, world of Vampires, world of Dragons, world of humans. World of dwarfs, world of beasts.

Although they are different worlds, in different locations, still there will be some that will love to see how pretty the other worlds are. There would be some that would go for love. Some will break rules just to share his knowledge in places where it will be worthy. Some to own those very worlds. While some, to destroy other worlds.

Here is a boy, who happened to wake up some day and found out that he got powers. But ever since he's gotten those powers, every thing just seemed to be bad luck for him. His parents who he always look up to said they weren't his parents, and they left him all alone to cope in a world of army.

He was admitted to the army school, but Fate didn't want him to go. Several problems aroused and later on, Fate got him back to where he was meant to be. A place where part of his powers were originated from.

Although he has the aim to have his revenge on the parents who had forsaken him, but he needs to get stronger and know more about his powers.

Journey on with Vic as he discovered that he was from two different races.

An hour for Vic to move out to his new school in the states, he was obtaining his ticket until his wristwatch dinged. And as he checked the message, it says;

"You have Leveled up, Evolution will now begin."

But then, the great Vampdragon woke up from slumber and he had to change the vision that he just had.