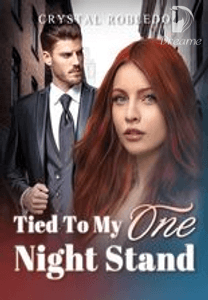 Tied To My One Night Stand 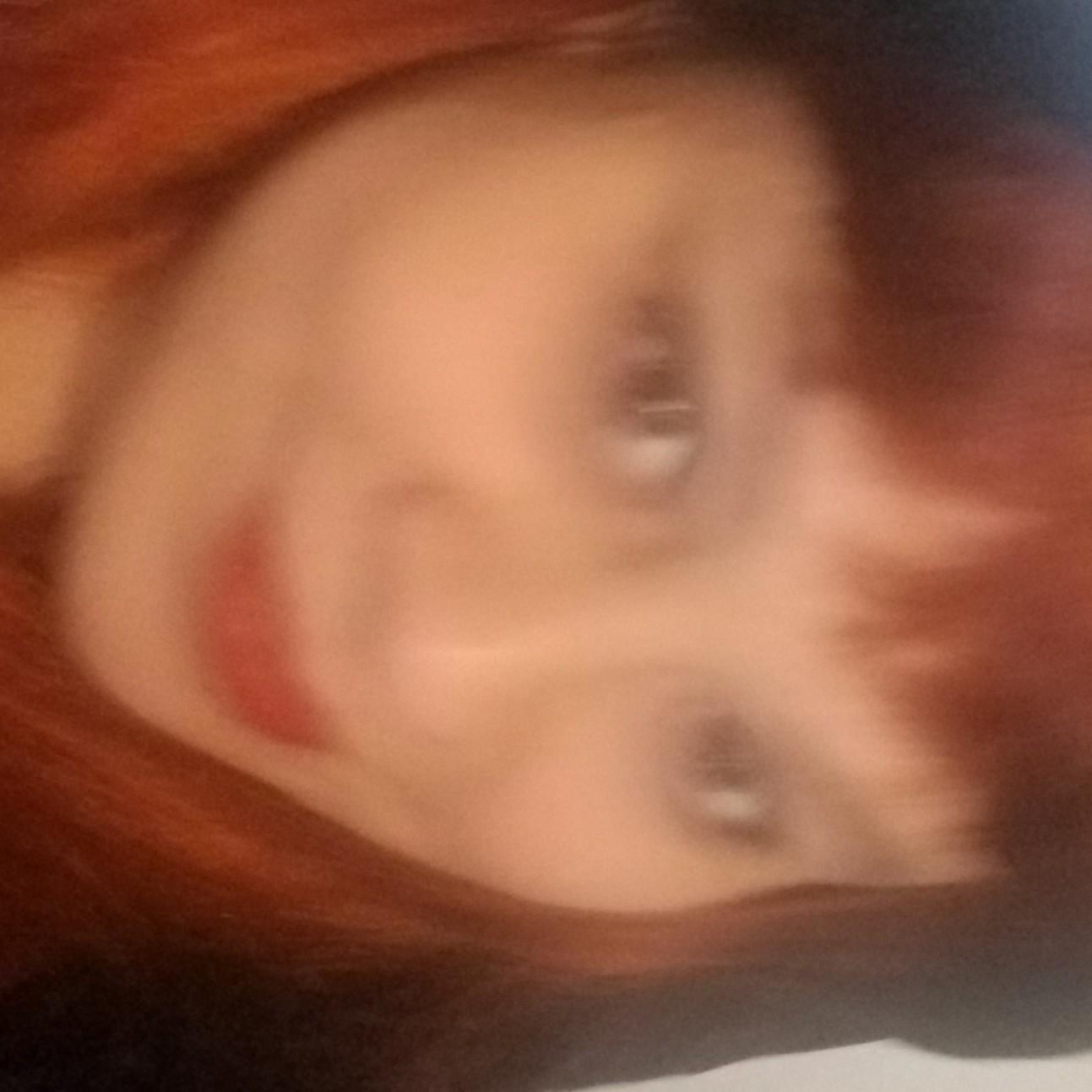 I keep picturing him with his head in-between my thighs looking up at me with those piercing blue eyes. His fingers tracing patterns on my belly and those unruly curls brushing against my thigs. I wonder if his beard would tickle. I shook my head and pressed my thighs together.

Scarlett Preston is a strong and assertive woman who has the world at her fingertips. Set to inherit her father’s share of a successful company. Who would expect that a one-night stand with a stranger would come back to haunt her. Wait, her mystery man is the future partner for her family business?!

Quinn Mitchell, her mystery man, got more than he bargained for when he took the sexy siren, who refused to give her name, back to his hotel. Waking up to find her gone the next morning, he believes he’s been used. Years later he’s still unable to forget her face, her taste. When he meets her again he is stunned that she doesn’t remember him. This time, he won’t let her get away.

Will Scarlett and Quinn keep their secret and pretend that night never happened? How will they work things out without ruining the partnership and bringing drama into the workplace?