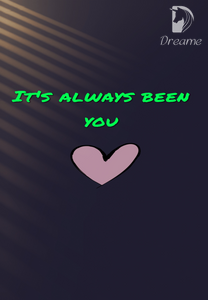 On her 17th birthday Nicole loses her grandmother, the woman who has raised her since she was 4. She also meets her mate the same day, but since she isn't 18 yet she doesn't feel the bond. They spend 30 days together cause that's all he has left before his training. What happens when her mate has to leave her to do his Alpha training for 3 years? Their last day together his pack gets attacked by rogues and he doesn't get to say goodbye to her and tell her who he is. She doesn't see him anymore after that. She then finds out she is pregnant and gets kicked out of her house. She grows and takes her of her baby on her own. She makes her own way. The Alpha to her pack feels protective of her and he helps her and they slowly fall for each other. What happens when her mate return returns? Will everything be the same? Rejections are made and second chances happen in the most unexpected people. She later finds out she is a princess. The living daughter to the Alpha King of werewolves who has been searching for his kids for years.