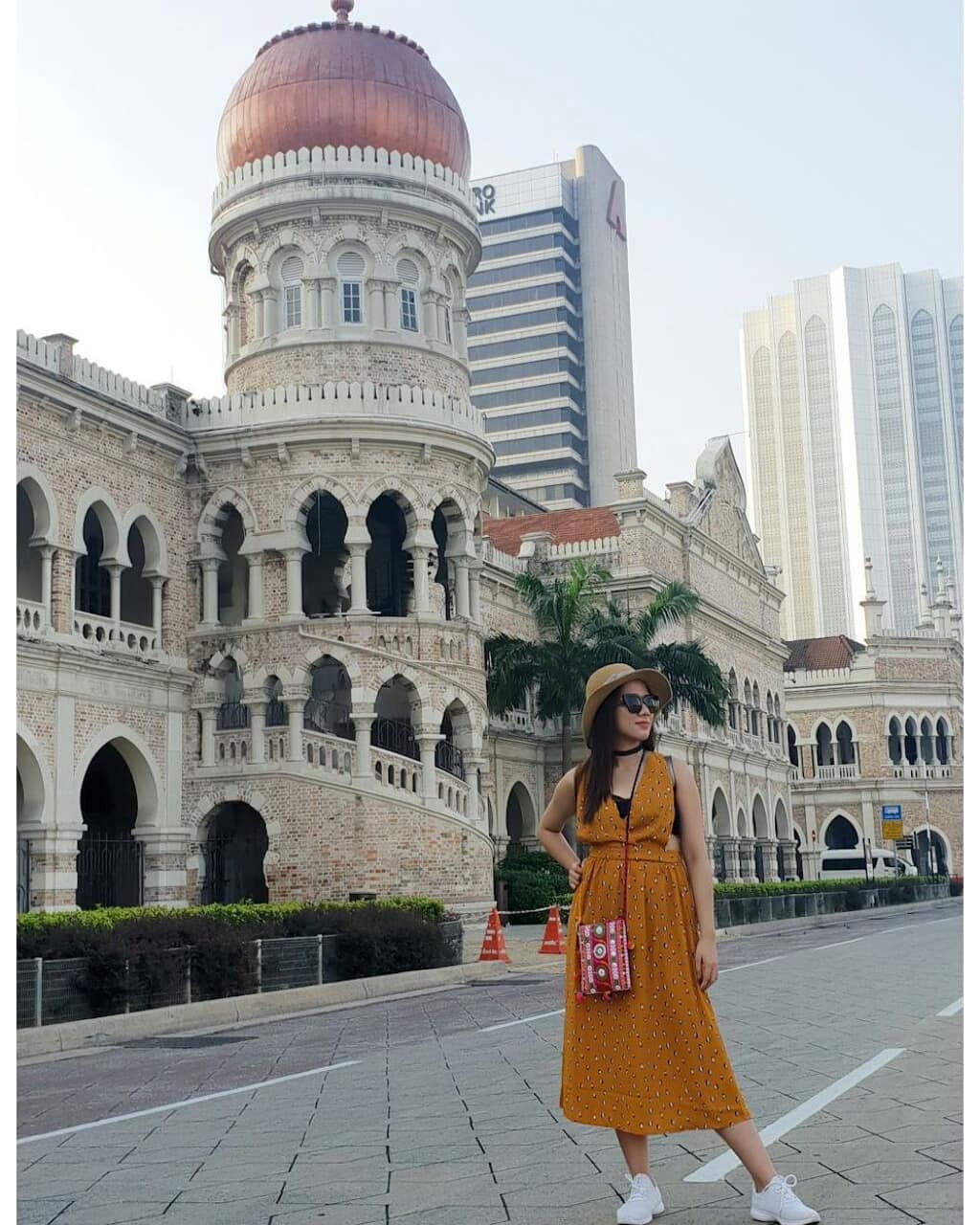 Writing is my hobby.. I started writing way back when I was 16 years old but that was only for fun. I then realized that writing is something that makes me happy.. I am not a full time or professional writer but I am really trying to write everytime I have time and when I am not busy on my work. I do want to share the stories that has been running in my mind to everyone. I want to inspire and make other people smile by my simple stories. Disclaimer: English is not my first language. So if I have Grammatical Errors or wrong spelling please do let me know in a nice way, thank you.
MORE

Writing is my hobby.. I started writing way back when I was 16 years old but that was only for fun. I then realized that writing is something that makes me happy.. I am not a full time or professional writer but I am really trying to write everytime I have time and when I am not busy on my work. I do want to share the stories that has been running in my mind to everyone. I want to inspire and make other people smile by my simple stories. Disclaimer: English is not my first language. So if I have Grammatical Errors or wrong spelling please do let me know in a nice way, thank you.
FOLLOWERS
No follower
FOLLOWING
You are not following any writers yet.
More

For every story, there is a protagonist. And most protagonists are nice, soft-spoken, damsel in distress, or just a sweet good-hearted girl. And if you are looking for a protagonist, who’s really nice, kind and good-hearted.. Then I am not the one that you are looking for! Because I am not sweet nor nice! I am a b*tch and I am proud of it! Some call me an evil witch or a spoiled b*tch and guess what I am both! So don't mess with me! And I will get rid of anyone who blocks my way because I can and..that's the way it is. And for those who are fantasizing about my Roux, better watch your back because I will make sure that your life will be miserable! I will do anything, everything! Just to make Roux mine! So if I were you, better back off and stay away from my man if you love your life! Because I, Saoirse De Leviste is not a Protagonist, but your worst nightmare! Saoirse Eloise and Sacha Elise are twins. Twins but the exact opposite. They are like sun and moon, water and fire..but despite that, they love each other and will always protect each other. Saoirse is the wild and rebel one, being the younger one, she’s the spoiled and brat. She always makes sure that she gets what she wants. Sacha on the other hand is the demure and loving sister, being the elder sister for just two minutes, she always pampers Saoirse and gives her everything that she wants, to the point that she will sacrifice just to make her sister happy. Saoirse has been in love with Roux Dimitri ever since she knew what love is and being the queen bee of the Campus, she made sure that no girls can touch her Roux because Roux is hers and she has already staked a claim to him. Good thing, Roux is not a good guy, he is mean to other girls, and that’s making her job at dispatching the other girls easier. Roux Dimitri is a cold guy but for Sacha, he can be gentle and soft. He is her guy best friend and he is willing to protect her no matter what the cost is. Even though he is annoyed with Saoirse he is still treating her in a civil manner because he knows that once he became harsh to Saoirse, Sacha will be sad. Sacha, likes Roux Dimitri but she knows that her sister is so in love with Roux. Even though it is hard for her, she chose to leave and give way to her sister. Callahan, is a transfer student who got fascinated with Saoirse’s b*tch attitude so he became her partner, her accomplice in all her evil plan on making the girls around Roux suffer. And he is more than willing to be a minion of hers as long as she is happy.

The last time she checked she is just an ordinary girl who’s living a simple yet peaceful life but the next thing she knew, she’s the lost bride of a Vampire Prince who also happened to be a Pure Blood. ------ Witches, Wolves, and Vampires..those are all fictional beings.. and she doesn’t believe any of them exist in real life. But then Sienna Victoria Moretti’s life turned upside down when the Pure Blood Vampire Prince suddenly showed up in her life and wanted to take her with him and claim her because she is his lost bride. So, she begged for her life, she doesn’t want to become one of them, she doesn’t want to be a living dead! But her options are running out when another Pure blood appeared and wanted to take her away the Vampire Prince. In just a blink of eye, her life changed drastically, because not only she is being hunted by Vampires, she also learned something about the secret of her family that made life more complicated.

I can feel that someone’s watching me. I know..someone is, but whenever I turn around or look from side to side. I can’t find the owner of the stare. It’s been months, and I felt that I am being watched. I hate it, it is making me so damn scared. I feel like I am never alone. Even in the small room of my apartment. I feel like someone is watching over me. I am getting paranoid. But what can I do? I got no one to run into, no one to tell. Sometimes I feel like I am getting used to it. Being watched for months.. hell yeah I got used to it already. Calliope is an orphan at 19, her goal in her life is to survive and reach her dreams on her own. But how can she do that, when she feels so unsafe? When she feels as if her life is in danger? And all she can do is to avoid the darkness...to avoid him.

He loves me NOT. And I'm STUCK with nothing. For he TOOK everything away from me. He is like a DRUG to me... Addictive, Enticing and Deadly. He is my sweetest DOWNFALL... And he wants nothing but to Ruin Me. He succeeded! But this is not the end for me! I will make sure of that! Isobel Leigh Patridge is a famous actress who fell in love with a business Tycoon. He offered her marriage but she needs to leave the Entertainment Industry to live with him in another country. Isobel being too in love followed her heart and left her successful career just to be with her love. But what she doesn’t know is that..her decisions will RUIN her. Excerpt: "Tell me Ms. Isobel, what happened to you and to Mr. Mac Dermott?" I accepted an interview from The Elite Magazine, this is what I need right now. I need to clear things between me and Soul. I gave her a sad smile and started to tell her the piece that I have been practicing in my mind this morning.. "Loving him had been my dream, and it was a dream come true! And I thought that loving that person is the best thing that happened to me." I shrugged. "But look where it took me?" "Look what happened to me?" I shook my head as I look straight into the camera. "Loving him was like poison that has gotten into my system..Slowly but surely aims to kill me. I was slowly dying inside, and with him by my side, it will surely be my end. So I did what I have to do.. I filed a divorce." I heard everyone's gasped in the studio but I still continued. "I filed a divorce because that's the right thing to do.' "This will be the end of our story." "Unfortunately, ours is not a fairy tale." "My story with Soul Mac Dermott has finally reached its end," I said as tears fell from my eyes.