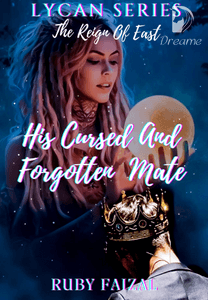 His Cursed and Forgotten Mate 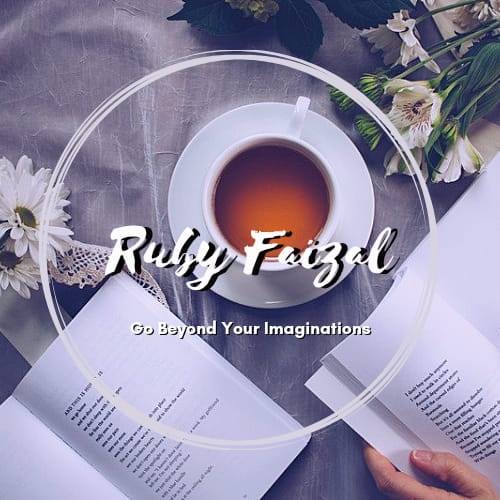 Zephyr lived her whole life known as the cursed child and abomination. But at the age of 10, she met the prince of the East and they both recognized each other as mates. One accident, she lost control over her powers. He almost died in her arms. Zephyr was banished from the lands and made to run away into the dark forest.

14 years later she is 'Moonslayer', the emotionless assassin of a rogue association filled with creatures of special ability. Every night she dreams about him and longs to see him but she forces herself to bury her feelings. But what she didn't realize is that fate had other plans.

He dived into rescue when she was almost killed in her mission.

"Do I know you? I felt like we have met before"

He lost all memories of her, yet he wouldn’t stop clinging to her.

"Something about you makes me feel so... Possessive. Like I want to protect you"

I need to stay away from him! I don't want to hurt him again!