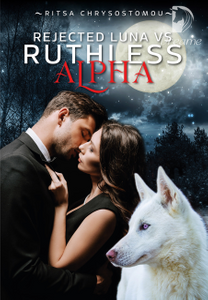 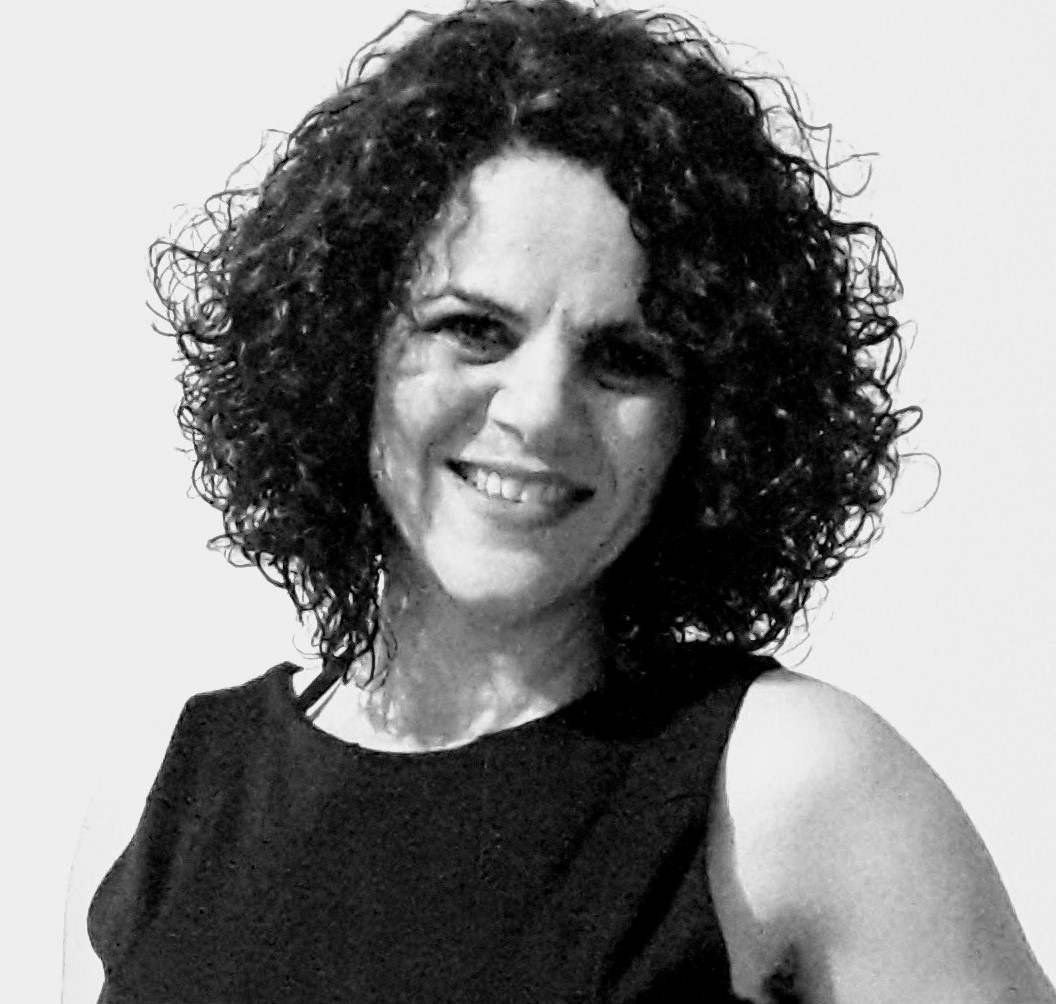 She was an orphan that someone had dropped outside the borders of the Yellow Moon pack with only a name tag on her bare body, "Alison Taylor." Her life was simple and easy-going since she was treated fairly by the rest of her new pack, and her Alpha and Luna accepted her as their adopted child. Her only problem? She was limping, and the pack's doctor assumed it was due to difficult birth conditions. A visit from the Alpha of their neighbourhood pack, the Blue Silver Moon pack, makes her life a living hell due to the celebration of the new moon. "I Axel Northwood reject you, Alison Taylor, as my mate."

The disgusted look on his face broke her heart into a million pieces. She lifted her head, her violet eyes brimming with stubbornness and tears. With an act of courage she never thought she had, she replied, "Remember what you just said. And DO NOT MAKE THE MISTAKE TO REGRET IT. BECAUSE IF YOU DO, THERE'S NO WAY I WILL ACCEPT YOU BACK IN MY LIFE."

She then turned her back and left, leaving him dumbfounded. She promised herself that one day she would get revenge, no matter what! Poor Axel did not know he had just found his greatest chimaera! Would he be able to turn the wheels and win back Alison's heart after he realises he cannot live without her?