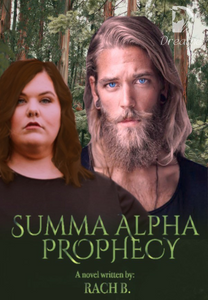 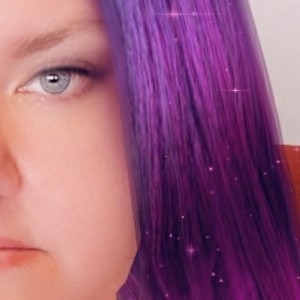 Raylee is an overweight 43 year old human, she is a single mum who is waiting on her divorce. She decides to take a long dreamed of trip. In a whole other country on the other side of the world she meets Corey a 30 year old Alpha blooded rogue werewolf, raised in an orphanage. Raylee is Corey's fated mate. Follow the drama that ensues as she deals with the issues from her lack of self love at the same time as Corey sets out to discover who he really is...could they be the first ever Summa Alpha couple from a centuries old Prophecy? What will this mean for them and those they love, if they are?