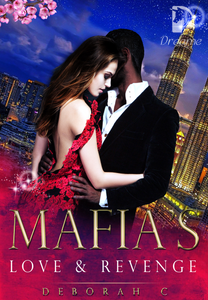 Modesty Mastroianni- Moore is one of the top fashion designers in the world. Married to her childhood sweetheart, Lincoln Moore, a Billionaire, business magnate, industrial designer, investor, and media proprietor.

Her father didn't want her to grow up in the Mafia as he or his three sons will. So he sent her to New York City to keep her safe and unknown to his rivals, the Troisi family.

Little did Modesty's family know that she had trained herself to fight for years without letting them know. When her father and brothers are murdered by a rival family, she knows she doesn't have much of a choice.

Kill or get killed.