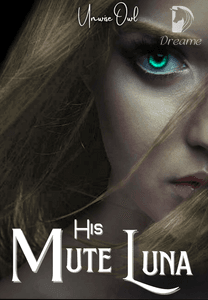 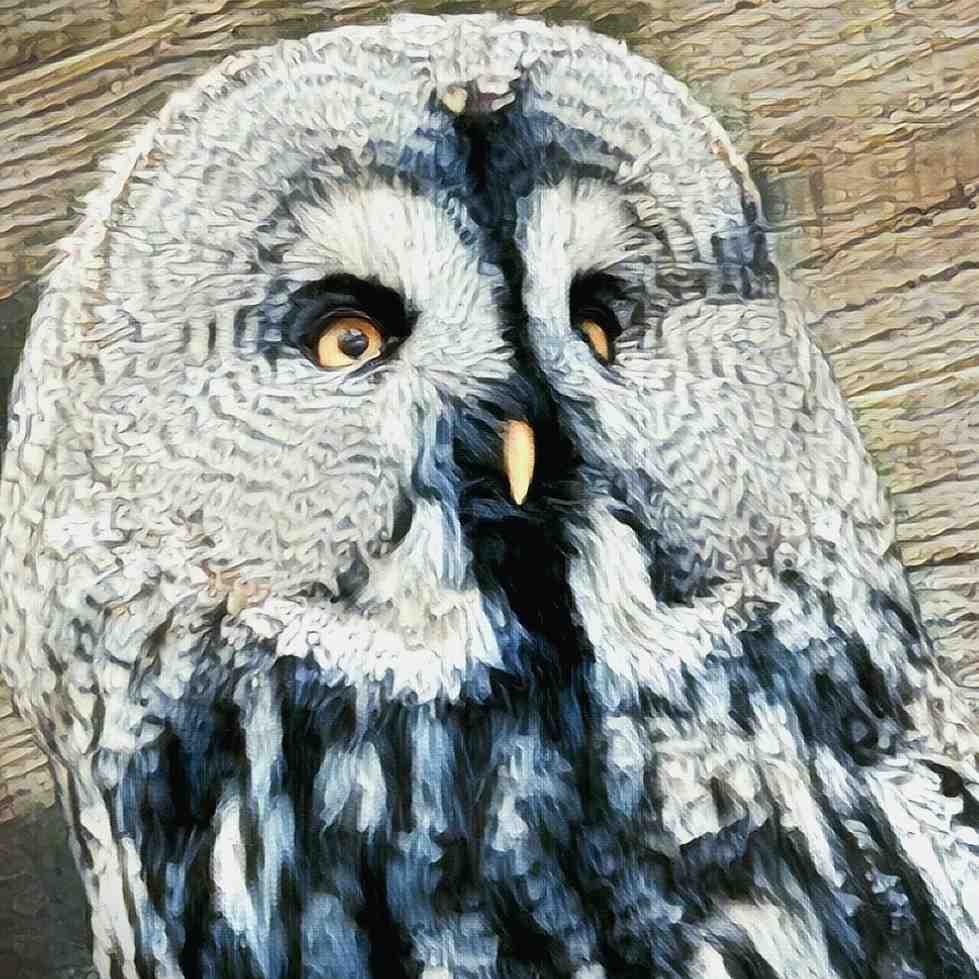 Book 3 of The Rogue Beginnings Series, can be read as a stand alone, but is designed to interconnect with others in the series.

Morgan Anderson is the future Alpha to his pack and has been steadily taking over the reins of leadership from his father. As a white wolf, his pack - and eccentric family - have been awaiting the identity of the lucky wolf that would be his mate. But at 27, he fears that she may never appear in his life.

Until one night he is awoken to an alert that she-wolves and a human have been kidnapped. Morgan soon discovers that not only is the human his mate, she is unable to speak due to a rogue attack as a child that she has no memory of.

Who is she, really?

Why is a secretive syndicate after her?

And how did she ever survive such an injury as a child?

Turning a corner, a faint glow became apparent, as did the fork in the tunnel, splitting into two directions. As I approached, the closer we came to the split off the more my wolf, Mars, became agitated, making our heart rate and breathing increase. As I was about to ask what the hell was wrong with him, he became rigid in my mind.

'Mate...our mate is down there! Find her immediately!' he demanded.

...She was one of the kidnapped women?

That had Mars vibrating with a violent edge I didn't think was possible. The ground practically trembled as our aura pulsated with raw power that our mate may have been hurt...touched...by these animals…

The two of us had wanted our mate for years...and we find her in the middle of a rescue attempt with many lives on the line should it go wrong. If we saw her, this very minute, initiating the mate bond, she would eclipse everything. We wouldn't focus on anyone but her...which would put everyone in danger, including herself...this was the worst timing of worst timings.