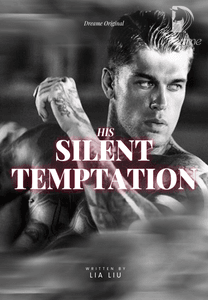 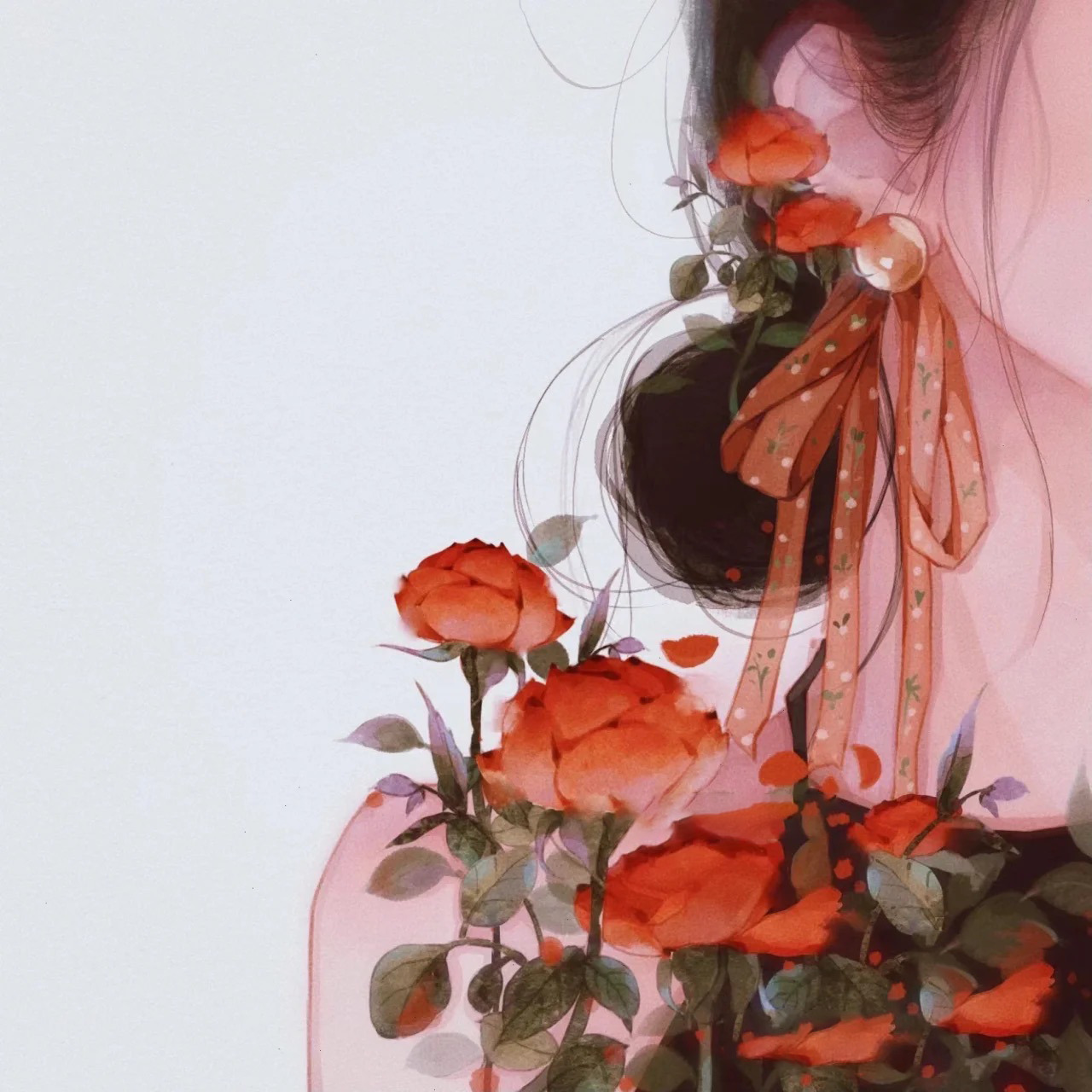 Selene Yves was the most beloved wolf of her pack—until, she’s branded as a traitor’s daughter. After her father was executed for betraying the werewolves, Selene was abused and traumatized, and rendered mute from psychological wounds. That is, until she meets Alpha Killian Thornov. Cruel and cunning, Killian lead the most fearsome pack in the city. Even with women and men alike falling to his feet, Killian yields to no one—except her.

On his way to sabotage a forced wedding, Killian meets Selene who had fled from her captor. The second he laid eyes on her, he wanted her.

Chaos commences, drama ensues, and soon, she’s in the arms of the deadliest Alpha, but at what cost?

He was always near, always telling me what to do, his words sending shivers down my spine. Even now, as I was this close to breaking, he had me in his control. He always did.

He never slowed down, his freed fingers sliding to my wrists until he felt the pulse. My thighs trembled at his dark and dangerous stare.

“I’m jealous,” he finally admitted, despite already seizing me upon his desk. “Jealous of your heart pumping inside of you and I’m not.”