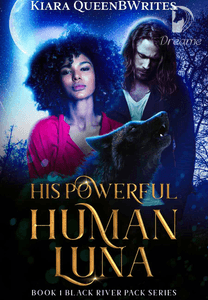 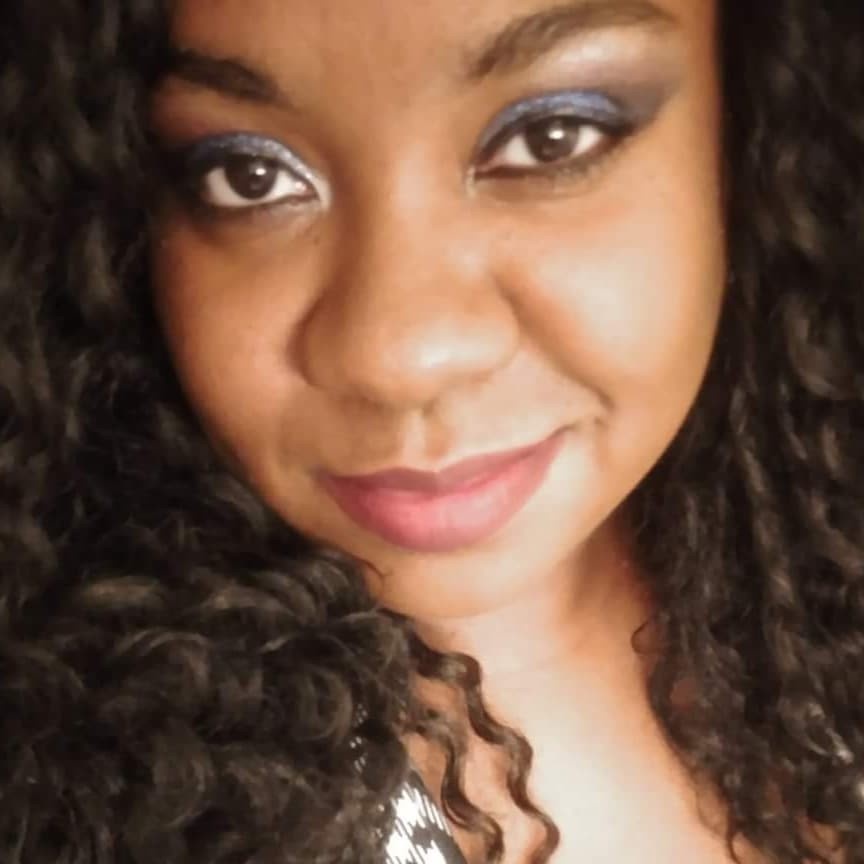 He thought a human wasn't strong enough to be Luna, until he met his mate.

Alpha Roman Blackwell of the Black River Pack has been waiting for his strong wolf mate to become his Luna and rule the pack by his side. He was raised to believe that people such as omegas or humans do not make ideal mates because they are fragile beings that will weaken an alpha, and inadvertently make the pack vulnerable.

He is surprised when he finally finds his mate and realizes she is a weak, fragile human- or so he thought.

After reluctantly rejecting his mate, Symone Mitchell, she soon teaches him that not all humans are built the same. Symone is a powerhouse with lethal combat skills and can hold her own in a dangerous situation. But she also holds power within her that even she is unaware of. It is only when her soul becomes whole that she will be able to tap into her full potential.

Will Roman realize his mistake and take back his rejection? Will Symone ever reach her full power?