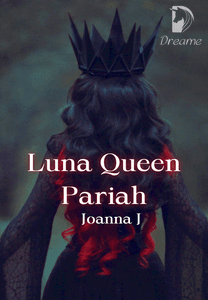 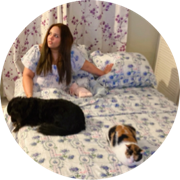 Sariah is two of three things: A Queen, a pariah, dead.

Sariah is dubbed “Pariah” by the Alpha’s spoilt sister, Stella. The two girls attend Ghost Moon Girls, the most prestigious (and expensive) school in the vast kingdom of Ghost Moon. Stella rules the school with an iron fist while her brother, Alpha King Sterling, rules the kingdom. When Stella sets her sights on Sariah’s best friend and neighbour, the handsome Rodney, all hell breaks loose as Mean Queen Stella will stop at nothing to discredit Sariah in Rodney’s eyes. School Bully Stella decides to flip the script and frame Sariah, painting her as the school bully instead. After Stella goes to great lengths to pin a particularly heinous act on Sariah, the innocent Sariah is called before the Alpha so that he can decide her punishment. Stella looks on, gloating, as Sariah trembles before the ruthless King. Alpha Sterling takes one look at Sariah and pronounces that he will administer her punishment personally in his chambers. No one personally punished by the Alpha King has ever lived to tell the tale. They’re all six feet under. Thus, Sariah is presumed to be dead. Is she?

Contest themes: Fall For A Billionaire