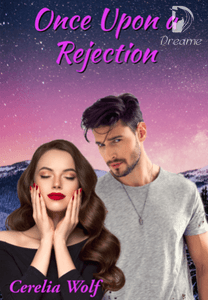 Once Upon a Rejection 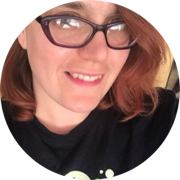 Molly had a great life until her mother was killed and her step father took over the position that should have been hers and makes her an outcast within the pack. Molly decided the only way to deal with her pack turning against her was to leave the pack and go to college.

A year later and Molly's life is back on track. She is doing great at college, has a great group of friends and nice man who wanted to be her boyfriend. So how would she react when she meets her mate and he turns out to be the future alpha of her old pack? The same future alpha that stood by when the pack tossed her aside.

This story is being updated three times a week :)

I hope you enjoy my story as much as I enjoy writing it :)