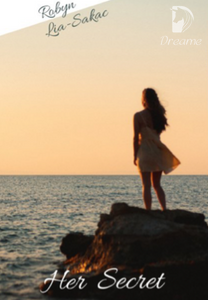 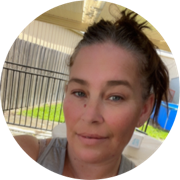 Nicolina was left heartbroken when her boyfriend Kosta broke up with her to honour his parents, who had arranged his marriage to another girl on their last night together. It was one Nicolina would never forget.

Four weeks after the breakup, Nicolina discovered that she is pregnant with Kosta, but because of the circumstances, Nicolina decides to keep the child and raise it alone; being a secret billionaire, Nicolina can give the child a good life

But her world changes when a business meeting brings Kosta and Nicolina’s worlds crashing back together.

Nicolina will try everything in her power to keep her secret, but she has never stopped loving Kosta but when they begin spending time together, will her secrets come out and her world come crashing down around her, or will Kosta be there to pick up her pieces

Sometimes a second chance at love is worth the heartache.