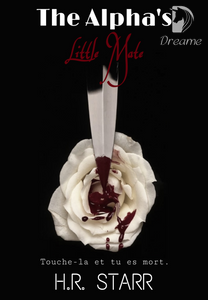 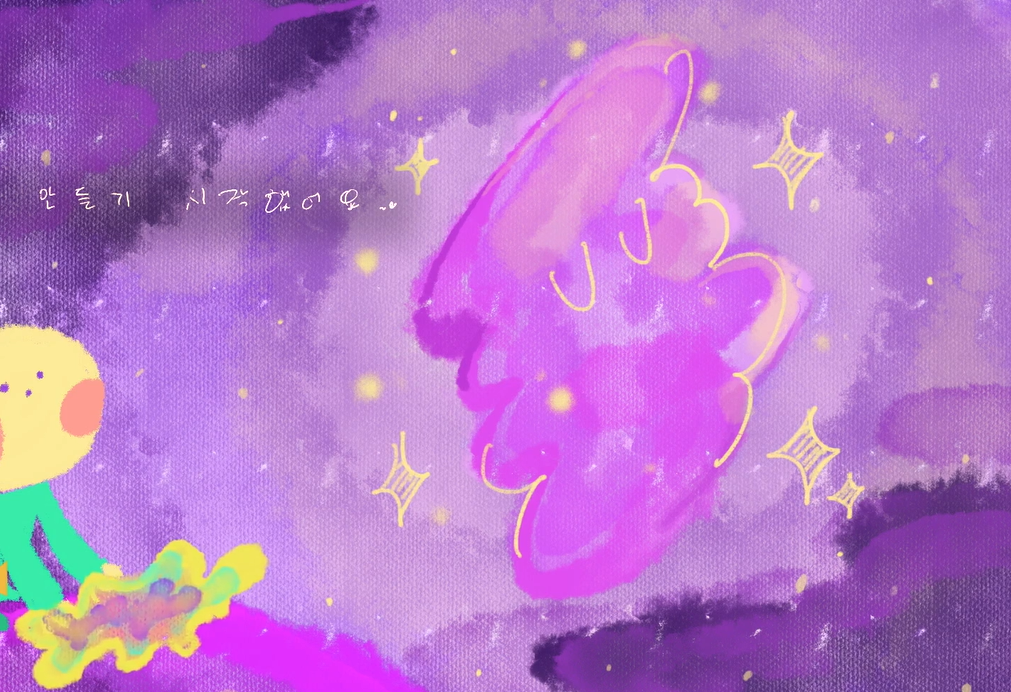 "You fat worthless b***h!" I received another slap in the face that made me fall. "A simple task and you cannot even do it right?!" He kicked me on the gut.

I grunted in pain, grabbing my stomach. "I am so sorry Alpha. I will not-.." He pulled my hair, I closed my eyes tight as tears continued falling.

"Did I tell you to speak?!" He threw me on wall, picking up a knife from his boots.

I cried even more as he walked to me, grabbing my wrist and gliding the cold metal to my skin.

I held out the whimper because I know it will only anger him. Blood dripped from my hand to the oak floor. On my wrist was inscribed an 'X'.

My boring blue eyes looking straight to his red one. "Never ever speak when you are not told to! Understand?!"

I nodded as tears went down more. He slapped me again. "Understand?!"

I nodded hastily, "Y-yes." I answered. My voice was croaky, it was almost like a whisper.

Alpha Jason went out as I slowly stood up. Stumbling straight to my room, I cried more.

Claire Williams, a 19 year old girl who went through abuse since she was 7. She grew up without knowing her parents. Left in a pack with a ruthless alpha. She was an omega, a servant to anyone, the lowest rank in every pack. Her wolf was weak and for they forced her to take a pill that made her stop her turn. She never planned on escaping for she has no hope. Until one day, an incident happened that gave her a chance to escape her pack which she considered hell.