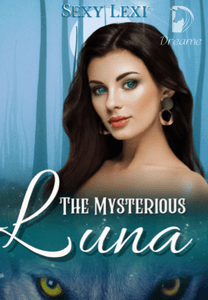 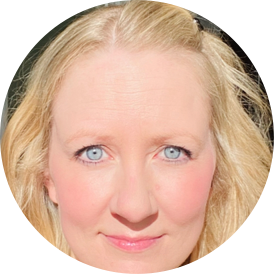 On her 19th birthday, Jessica woke up in a human hospital, alone and with no memories of her prior life. She couldn’t even remember her own name or where she lived. The only clue she had, was an Identification card in her pocket with the name, Jessica Bradford printed on it. She was forced to starts her life over from scratch amongst the humans, unaware of her true identity or heritage.

Alpha Colton Black, is the leader of the most feared pack in the world, the Fort Knight Pack. He’s known to be ruthless, cruel and heartless. Rumours have said that he kills without mercy and rules with an iron fist. He trust no one, except for his Beta, Josh and Gamma, Kyle

One evening, Jessica is chased by wolves deep into the woods and accidentally stumbles on a werewolf pack territory. She has no recollection that supernatural creatures exist.

Alpha Colton is suspicious of her, when she is captured trespassing on his territory and doesn’t have a scent. She doesn’t even smell human. What is she? He feels a pull to her, but doesn’t understand why. He suspects that she was sent to kill him and thinks her naive and innocent act is fake.

He can’t help but notice how beautiful she is, even if he doesn’t trust her, she has the most mesmerizing emerald coloured eyes.

Follow along, as Jessica is hunted down by her enemies, secrets of her past and heritable are discovered and memories return.