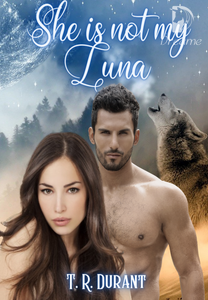 She is not my Luna

*Book 1 of the Helcadia Series*

The proud and almighty Alpha Hunter found out that his long-awaited mate is an omega. As one of the strongest alphas of the Realm, this would have been a terrible stain on his reputation. Omegas were known for being weak wolves and for being very submissive in nature. An Omega couldn’t ever become the Luna of the powerful Black Forest Pack.

Nevertheless, Hunter and his wolf couldn’t bring themselves to reject her, although they didn’t want to accept her either, at least not as their Luna. That would be ridiculous, or so they thought.

“The Alpha King let you take me here?” Clair asked.

“Of course, he did! I’m an Alpha and your mate,” Hunter answered matter-of-factly.

“Now, be a good little omega and do everything I say.” He muttered in her ear, his husky voice made goosebumps rise across her neck and collarbone. She breathed deeply, breaking the spell. Alpha or not, mate or not, Clair wouldn’t let Hunter treat her like this!

She pulled away and looked into his eyes, something that not many did since Alpha wolves normally took it as a challenge.

“I, Clair Valois, reject you, Alpha Hunter of the Black Forest Pack, as my mate and Alpha.”

Hunter only laughed, placing two firm hands on her shoulders.

“Do you think you can reject me? A feisty omega!? That’s new!” he said between chuckles.

An Omega going against an Alpha’s wishes was unheard of. What to do of an Omega that tries to reject her Alpha mate? 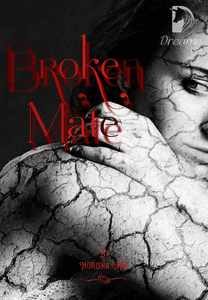 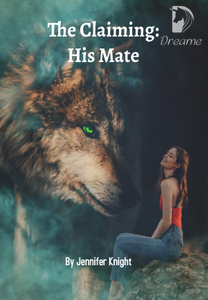 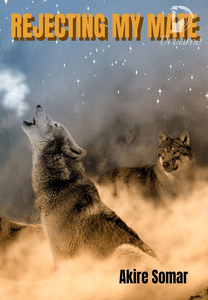 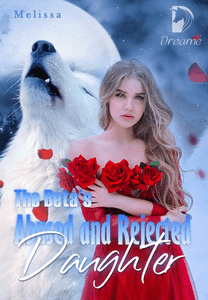