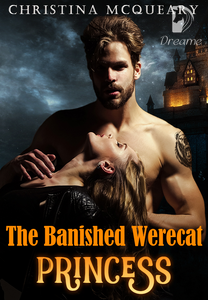 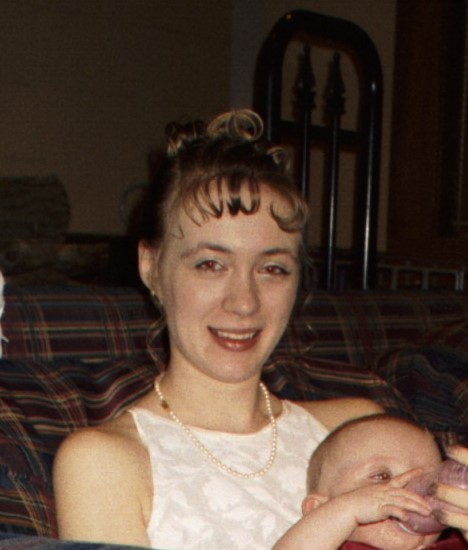 Book 3 of the Jungle Series

Alana Chesterfield is a werecat, who spends five years in the dungeon of the castle on the Jungle Pack's territory. While imprisoned, Alana schemes to get revenge on her brother and his mate, the guy she's in the love with, and the she-wolf who stole that guy from her. Upon her release from the dungeon, Alana is banished from all werecat territories. After vowing to get her revenge, Alana is escorted off the territory and left to fend for herself.

King Silas Davelle is a cold and distant werebear, who lost his fated mate when she was attacked by a group of rogue werecats. Assuming that he will never get the joy of being mated to another good woman, he goes through life with one purpose.. to eliminate as many werecats as he can before he meets his end.

What will happen when King Silas finds the banished werecat princess roaming on his mountain?