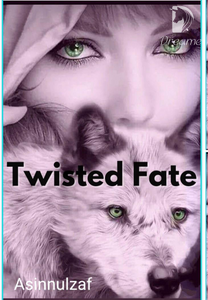 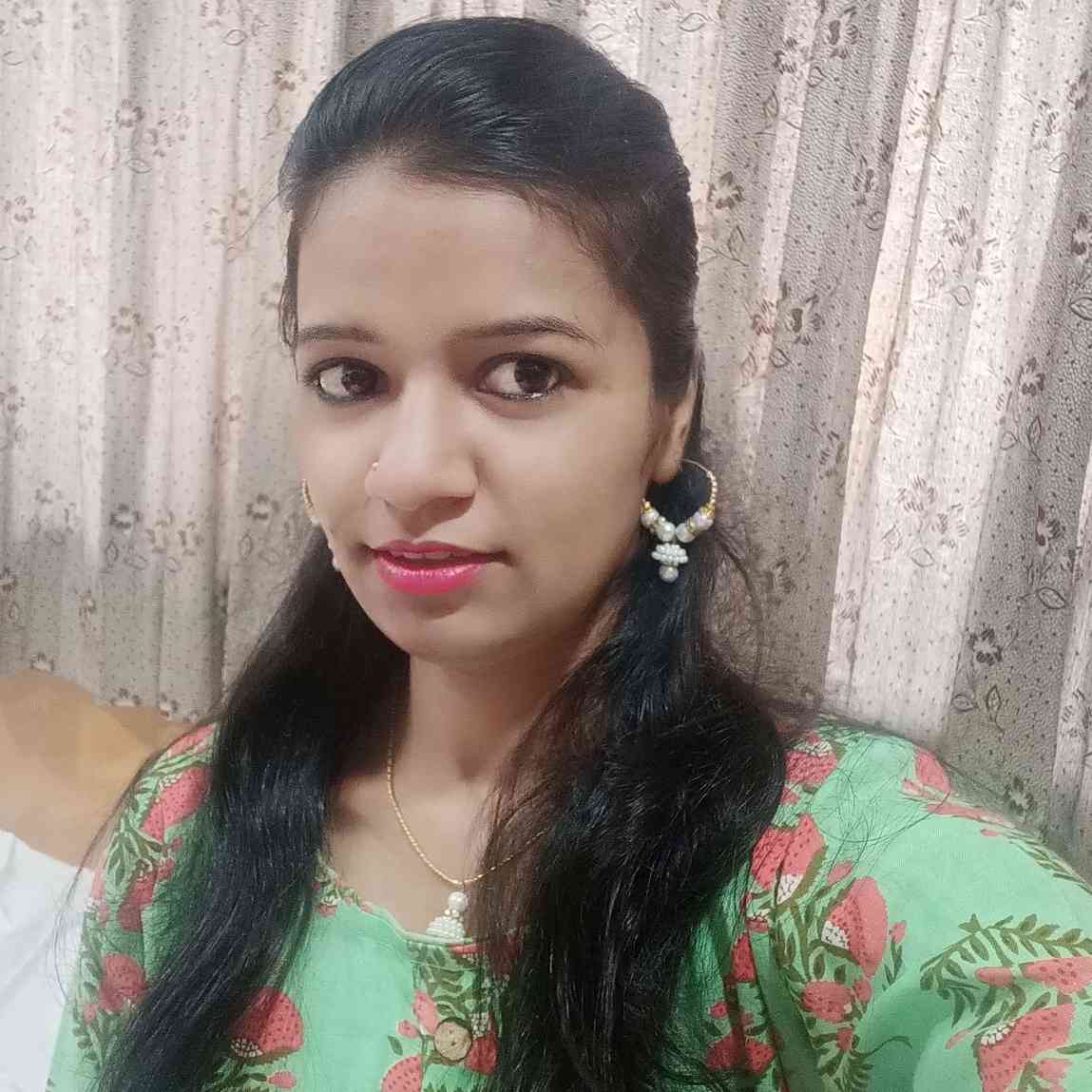 Alisson McQuoid was a born warrior and fighter or so her pack and family thought. A prophecy changed her life, a twisted fate in the form of her twin, Aliza.

She has cried a thousand tears and is still smiling. She has been broken, betrayed and rejected but is still holding it together, fighting all the odds.

She is the true fighter and warrior of her pack. She had to stay strong and fight her own battle as her parents were always busy in caring for twin. She survived the storm and found the warrior within herself.

Connor McNair is the vampire King. He has everything he could ask for, good looks, handsome, arrogant and with his hunk life personality girls swoon at the very sight of him. He is one from the many who does not believe in the mate bond. He believes love should come from within rather than a fate decided by moon goddess. So he finds a mate who has and admirable and alluring personality and has an angelic look.

Moon goddess has different plans for Alisson and Connor. Their lives were predestined. Resisting the mate bond was going to be a challenging task for Connor.

Alisson holds a secret which will play an important role in making Connor realize his mistake.

Join in the journey of Alisson and Connor's unchangeable and predestined ride of betrayal, rejection and mate bond as they conquer their emotions and prevail over temptations.

He is the vampire king and she an Alpha's daughter.

He is rude and obnoxious, she is kind a delightful,

He is callous and heartless, she is kind and compassionate.

He wants to control her but she was having none of it.

He is predestined to be her mate but all she got is a Twisted Fate. 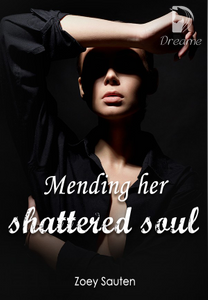 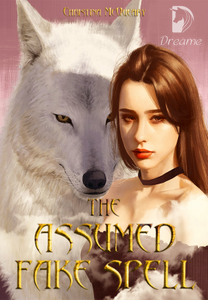 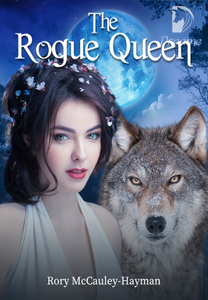 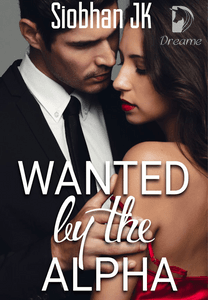 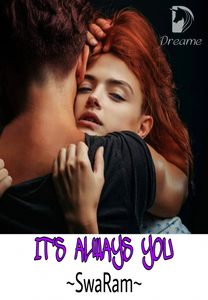