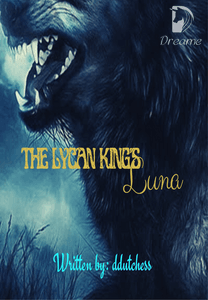 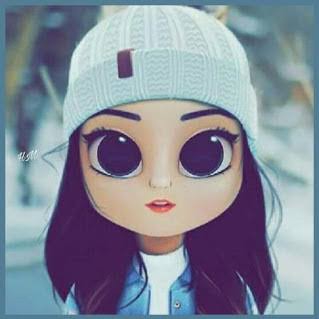 Daily updates from May 1st:

A weakling finds herself mated to the king of Lycans (Oscar Brent), after she had been promised to another.

The Lycan King, has roamed the earth for quite some time and has finally found his mate in the most unlikely of places.

Elle's happiness depends on the king's ability to defeat the monster with a rare power, who has refused to abide by the rules that protect the mate bond.

He has vowed Elle must be his, mate bond be damned !!