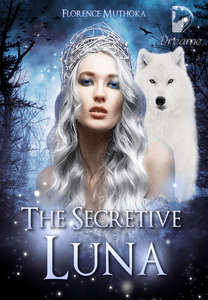 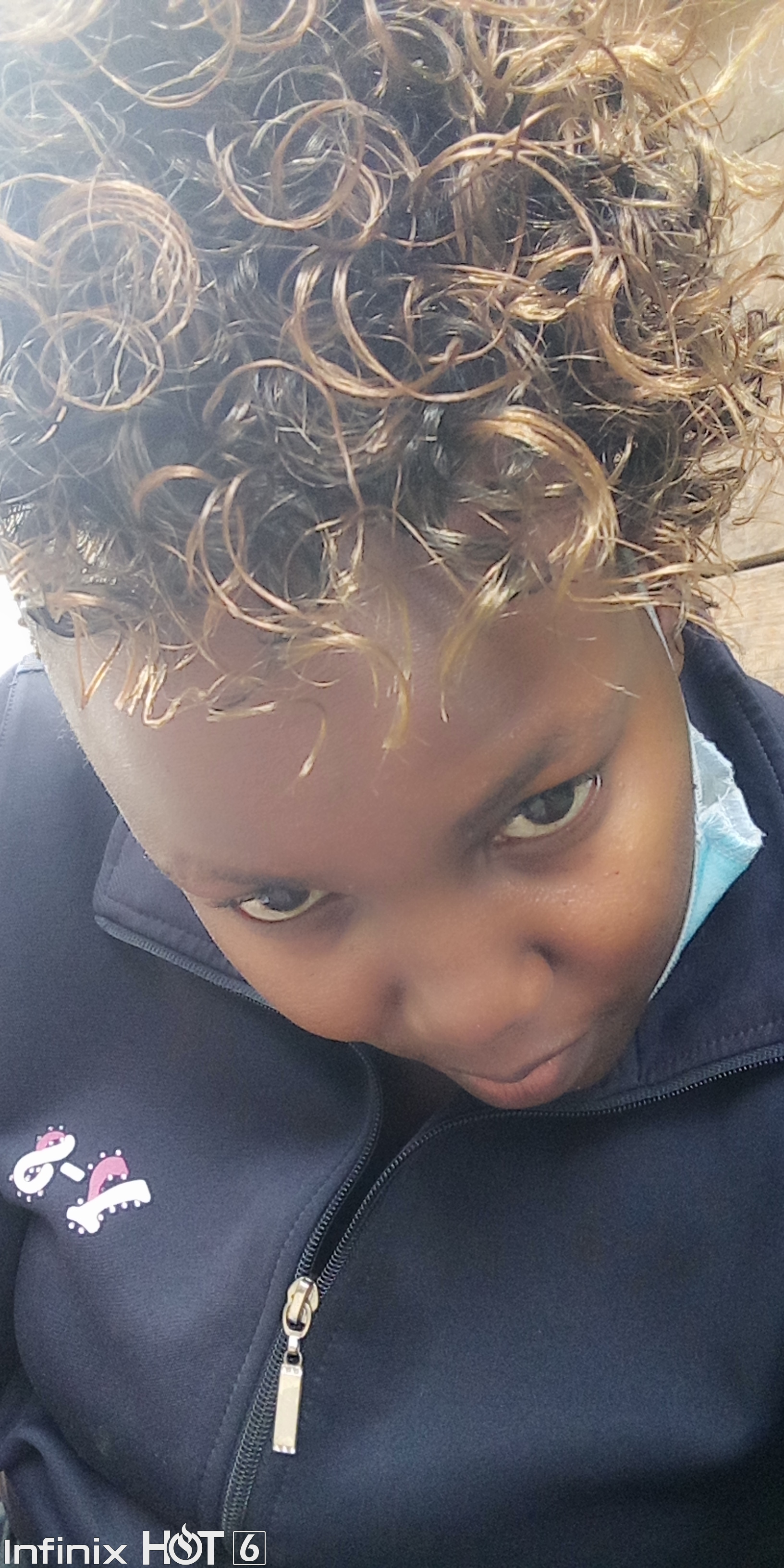 Sherry Harvey, an Alpha's daughter who happens to be the third moon goddess' warrior Zoe, meets her mate Zack Daniels, the strongest Alpha of the East Pack, Mystic but she escapes from him since she didn't expect to be mated to the most famous Alpha whose girlfriend is well known among all the surrounding Packs. However, her mate traces her back to her Pack and goes to meet her and this time round she doesn't escape from him. After being inaugurated as the Luna, she suffers secretly in his Pack since Zack doesn't pay any attention to her...or so she thinks...He's always helping out the Pack members or helping out his ex girlfriend Charlotte but as always, sherry has to be the understanding mate but after a painful miscarriage, she rejects him even after being marked and mated, escapes and decides to disappear even without telling her mate where she has run to. Within that one year when she's away, calamity hits Mystic Pack paralysing everything and bringing almost everything to a standstill. Many bad things happen to the Pack and its people and when Sherry hears about it, she sympathises with them and decides to go back to the Pack. Later, Sherry and Zack come to an agreement and they later get back together so as to lead their Pack as Alpha and Luna.