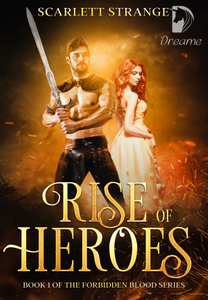 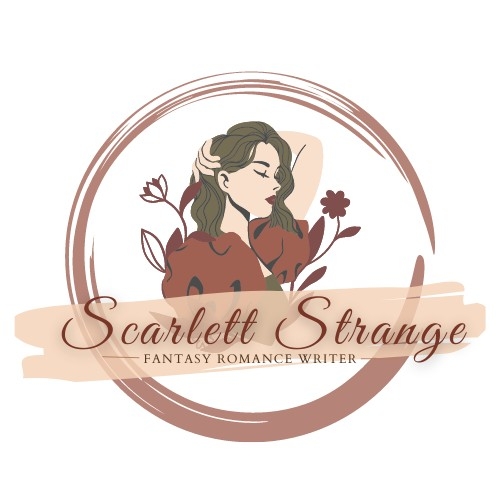 [Book 1 of The Forbidden Blood Series]

Jaden has only known struggle and sacrifice throughout his life. Being the heir to a kingdom plagued by demons, he has seen enough death and suffering to last him a lifetime. But what he doesn't know is that his fight is just starting.

Following the last request of his dying father, Jaden agrees to marry a young princess from another kingdom that he has never even met. But as his betrothed, Elaine Niabard, and her older sister, Isabelle, arrive in Roder for the wedding, he realizes that the strings of his heart are playing the wrong tune. Torn between his duty and his growing desire, he has to make a choice that could either save or condemn his people.

To make matters worse, the demons are growing bolder and smarter. With their darkness stretching its deadly claws further and further into the land, the magic that once saved the world is waking up once more.

The time of reckoning has come. The Third Shadow War has begun.