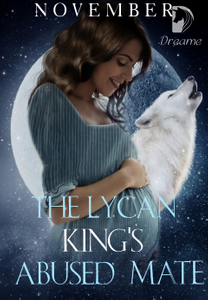 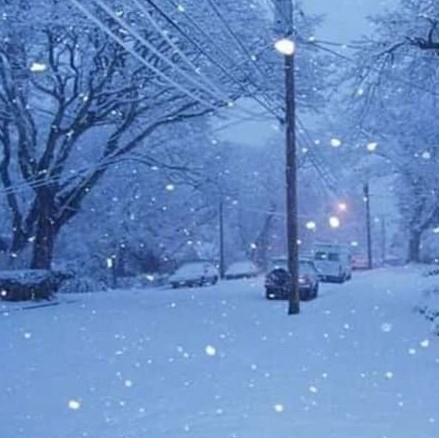 Yvonne Beeman lost her mother at a very young age and went through hell in the hands of her father's wife.

Her father and his wife used her to pay for the debt they were owing the brutal and ruthless Alpha Storm Holmes.

Yvonne ran out of the Alpha's house to commit suicide and that was when she met Trace Marez, King of the Lycan kingdom, who knew at once that she was his fated mate.

King Trace Marez, the Lycan king has been patiently waiting for his fated mate and refused to mark another no matter how long he had to wait.

He finally met his fated mate in the most unpleasant way ever and he felt the moon goddess clearly didn't like him.

The king knew she was his fated mate the moment he saw her, but she couldn't recognize him or perceive his pheromones because she was already marked by another.

King Marez was stuck between forcefully taking his mate from a ruthless Alpha or leaving her to continue with him.

Will the king make her leave the Alpha? Will she accept the the Lycan King after everything she had gone through? How sure is she that the Lycan king is not as brutal as the Alpha?