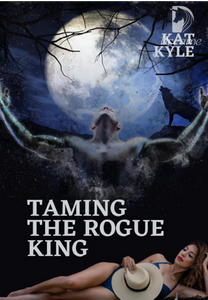 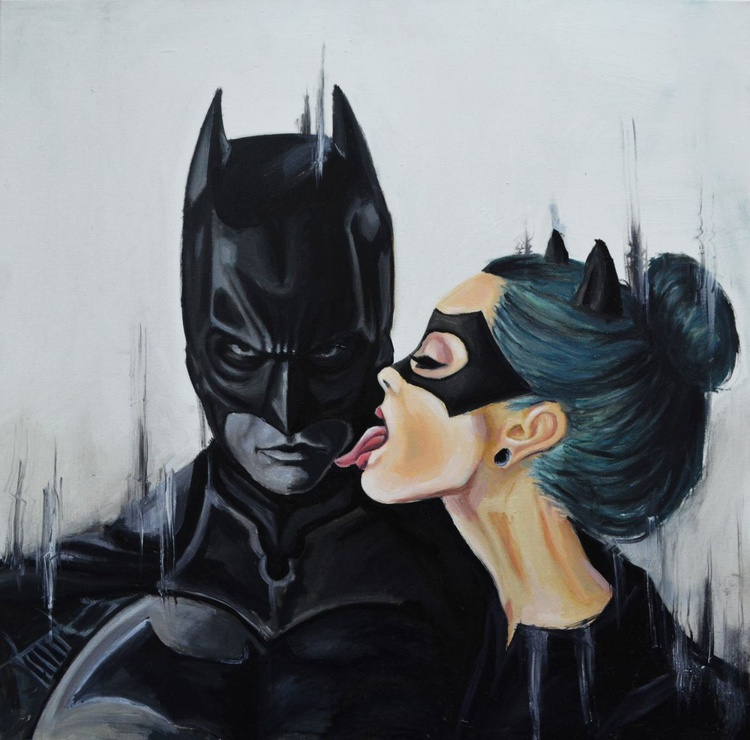 *** I had intended this to be a stand-alone novel, BUT I have realised that it gets confusing. So after a lot of deliberation, it is my opinion that reading the previous two books will help you understand the characters better ***

Her Powerful Witch Mate would be PTR after 6th June 2022. Her Lethal Seductress is also complete and free. It will remain free for a few weeks more.

You know you are in trouble when the person chosen by the Moon God is the king of the rogues. He is arrogant, rich and ruthless. To top it all he rediscovers his lineage and his path takes him on a destiny that would either get him killed or make him kill you? What do you do when your nemesis is your mate? Ira’s simple life with an abusive past is suddenly going to escalate into an adventure with her falling for the Rogue King.

He knew he would lose her if the witch knew about her existence, so he stayed away. For every minute that he felt the pain of separation, he got angrier and more ruthless. But destiny had something else in store. He realised that he had to put his mate in danger to be able to claim his position as a Royal. He meets the sexy librarian in the midst of a battle and now he would have to make sure that she accompanies him to her death bed.

He knows his mate will obey his command no matter what and he hates himself for taking her to her death. What will happen when he realises who she is and he has to confront the most basic abhorrence that he nurtures?

Will he be able to ignore his hatred and respect his mate bond or will he reject and kill her?

A story of separation, love, resilience and fierce conflicts.