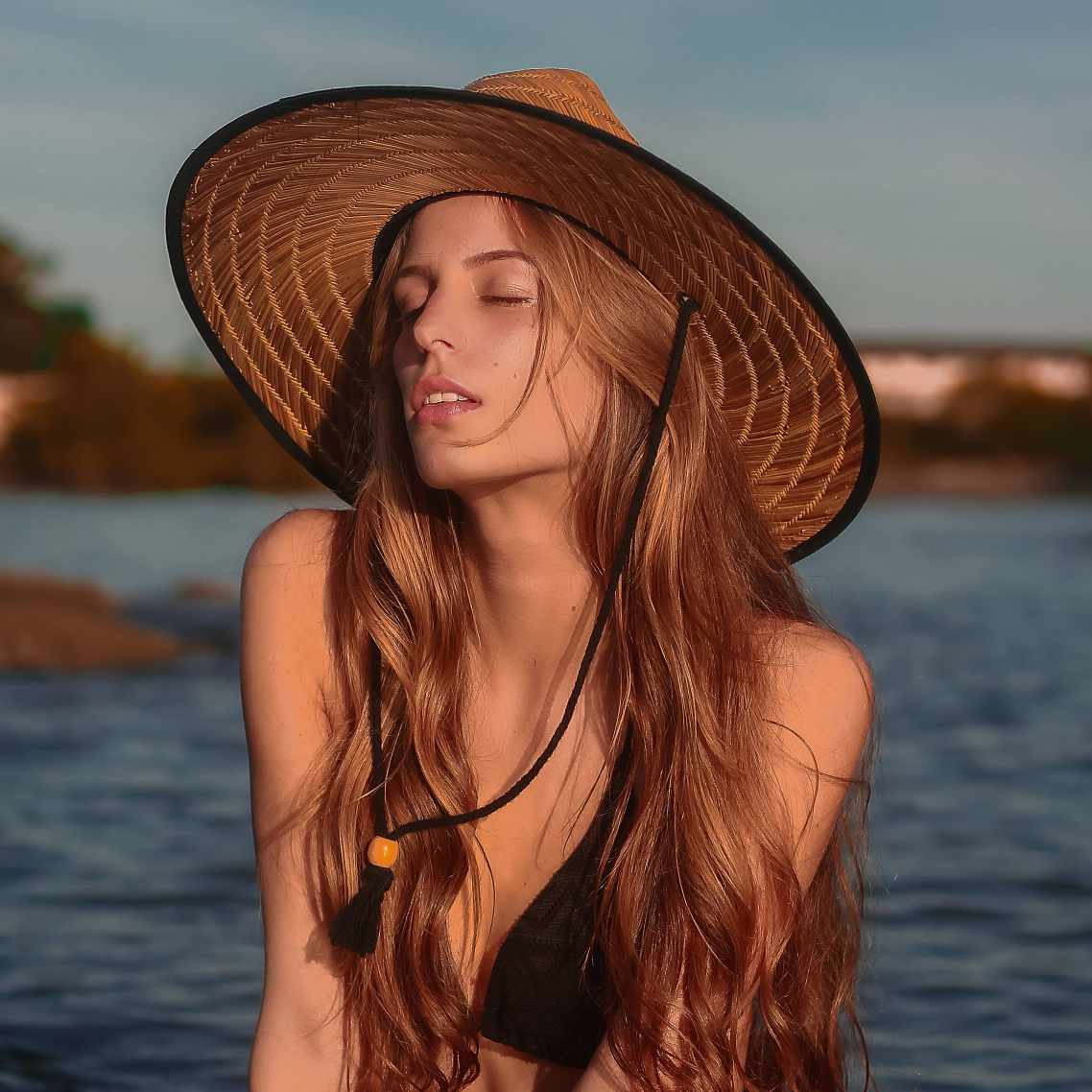 It's something I've always desired : marry him. Despite his refusal to marry the two of us, all he did was carry out his parents' wishes.

Nonetheless, I believe he will eventually come to love me as much as I do him.

Since then, I've adored him and will. That's how crazy I was with him.

Being his wife is a dream come true, despite the fact that it is an unrequited love. 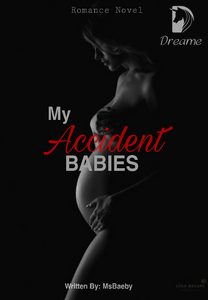 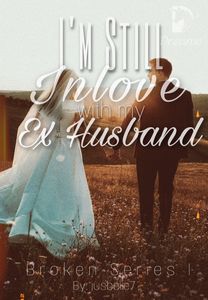 I'm Still In Love with my Ex Husband 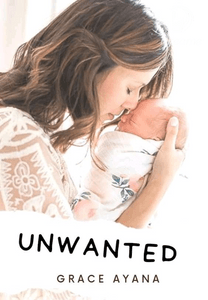 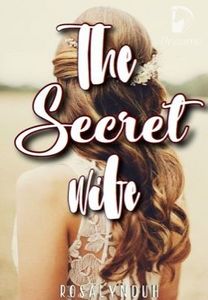 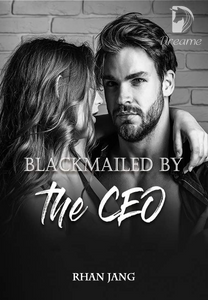 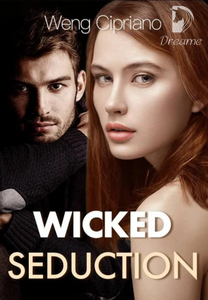