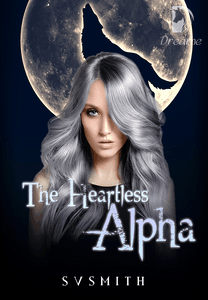 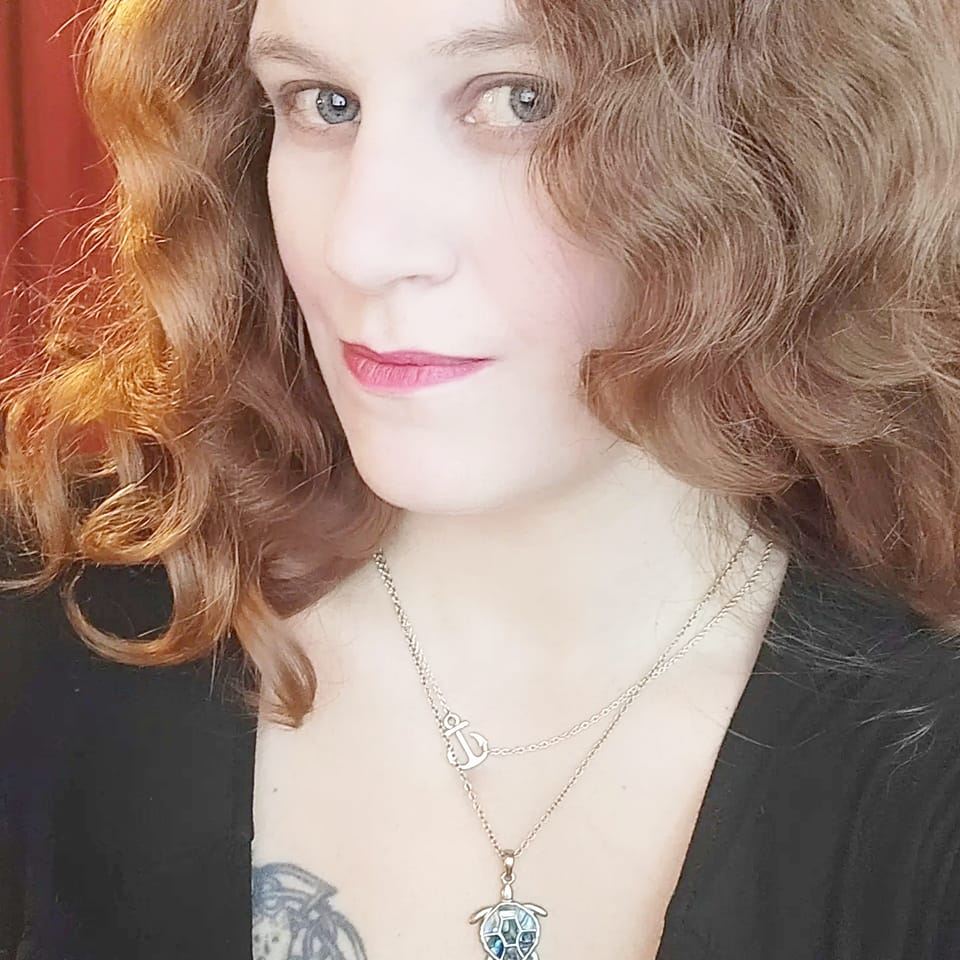 Lily was five years old when she entered the Snow Moon Pack. She has no memory of her previous life, or which pack she came from. Found in the middle of the night raiding the packhouse kitchen for food, she was taken in by the reigning Alpha and Luna. However, she is far from being treated as a pack member. Her whole life she was subjected to punishment and abuse, made to work as a slave for the pack. Her wolf, Aya, is her only friend.

Dimitri Varlos is the Alpha of the Blood Moon Pack. He is known for being heartless, cruel, merciless; A bloodthirsty killer. Years of not being able to find his fated mate have led him to believe the Moon Goddess, Mother of Wolves, does not intend to gift him with one. Until the night he meets Lily, and his world will change forever.

She is rebellious. Headstrong. She tests his patience like no other before. Will Lily accept the supposed cruelest Alpha alive to be her mate? Will Demitri prove he can be what she deserves? Or will jealousy, rivals, and lies tear them apart?

Violet and Garrett, twins to Alpha Dimitri and Luna Lily, are finally coming of age. But nobody expects what happens when they shift for the first time. A new type of wolf emerges, causing a rift in the twins relationship. What's more, Garrett is Hell bent on stopping his sister and her mate from being together. But a danger bigger than their problems is just over the horizon, waiting. Violet and Garrett will have to find a way to put aside their differences, and work together to save Blood Moon. After all, family is what matters most, and the bond between the two will open up a world full of possibilities.