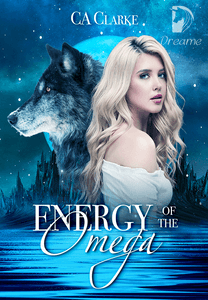 Energy of the Omega 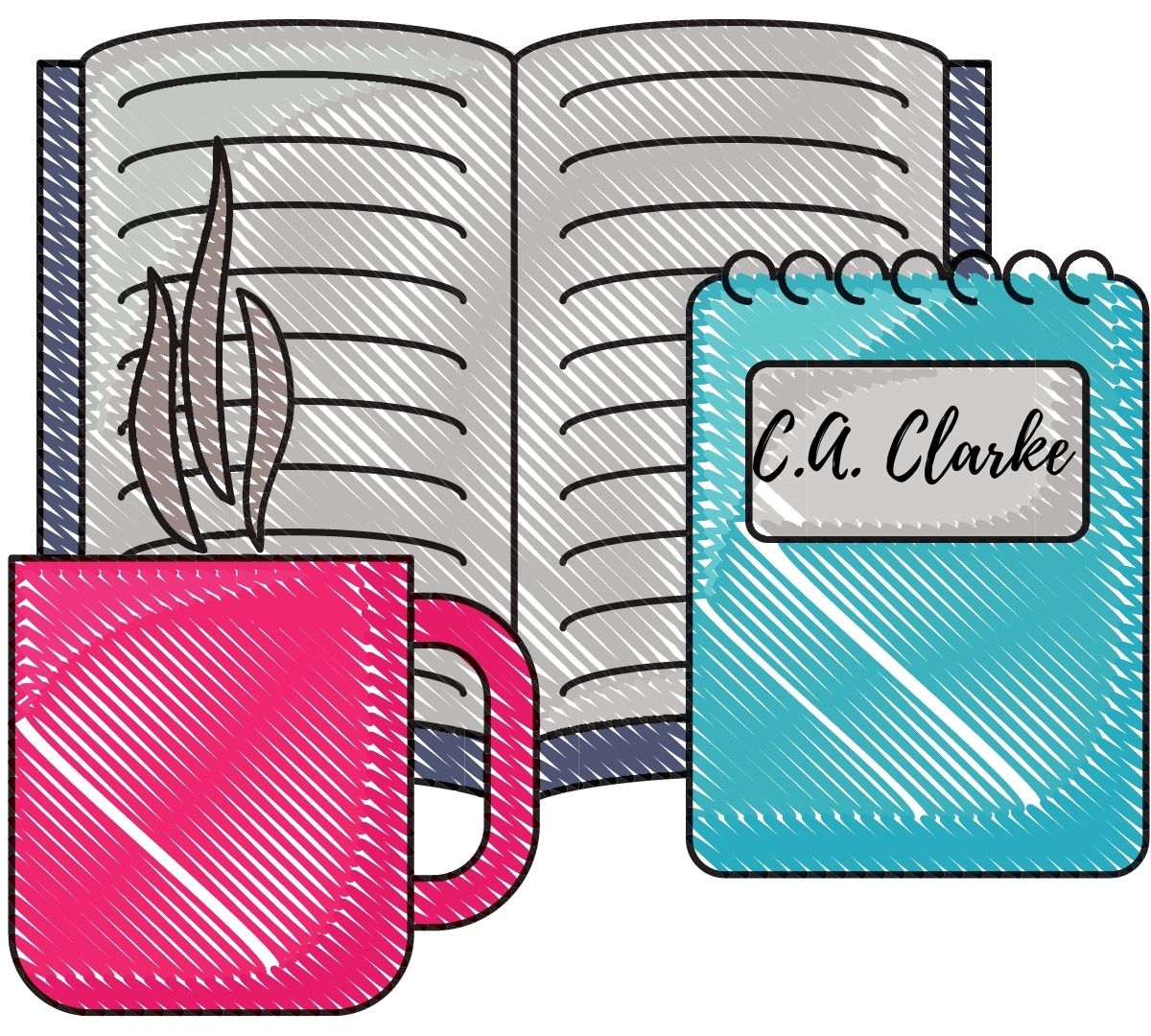 Her Mama named her Calypso, which means ‘secret’ in Greek.

"Alpha, you didn't complete the mark!" The Doctor says as if she were in shock.

"Isn't the next stage euphoria? It's supposed to be like the strongest orgasm you've ever had and a drug high all rolled into one? Ya, no thanks. I can't have her that f*****g attached to me, Alright? She's alive, that's all you're going to get from me."

Dr. Murray snaps out of wherever her damn head was at, to give me a good chewing out, "Alpha, I think that might be the cruellest thing I have ever witnessed a wolf do. You marked her without consent, and then you go and cut it off? You know it begins painfully, surely you must have felt her hurting? You didn't even tend to the mark to help numb it! How can you let her suffer?"

"You say she's a f*****g wolf, so let her lick her own damn wounds!" I roar. Not one of them looks the least bit frightened. I can't take the three of them staring at me like I've grown devil's horns and a tail. 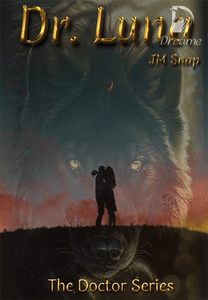 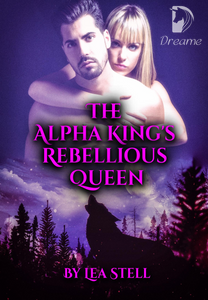 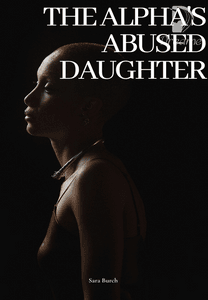 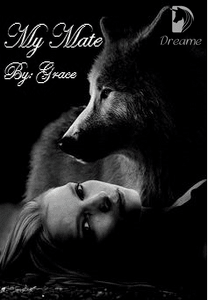