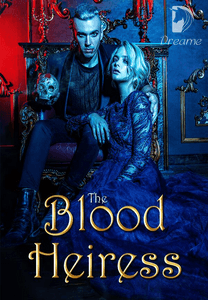 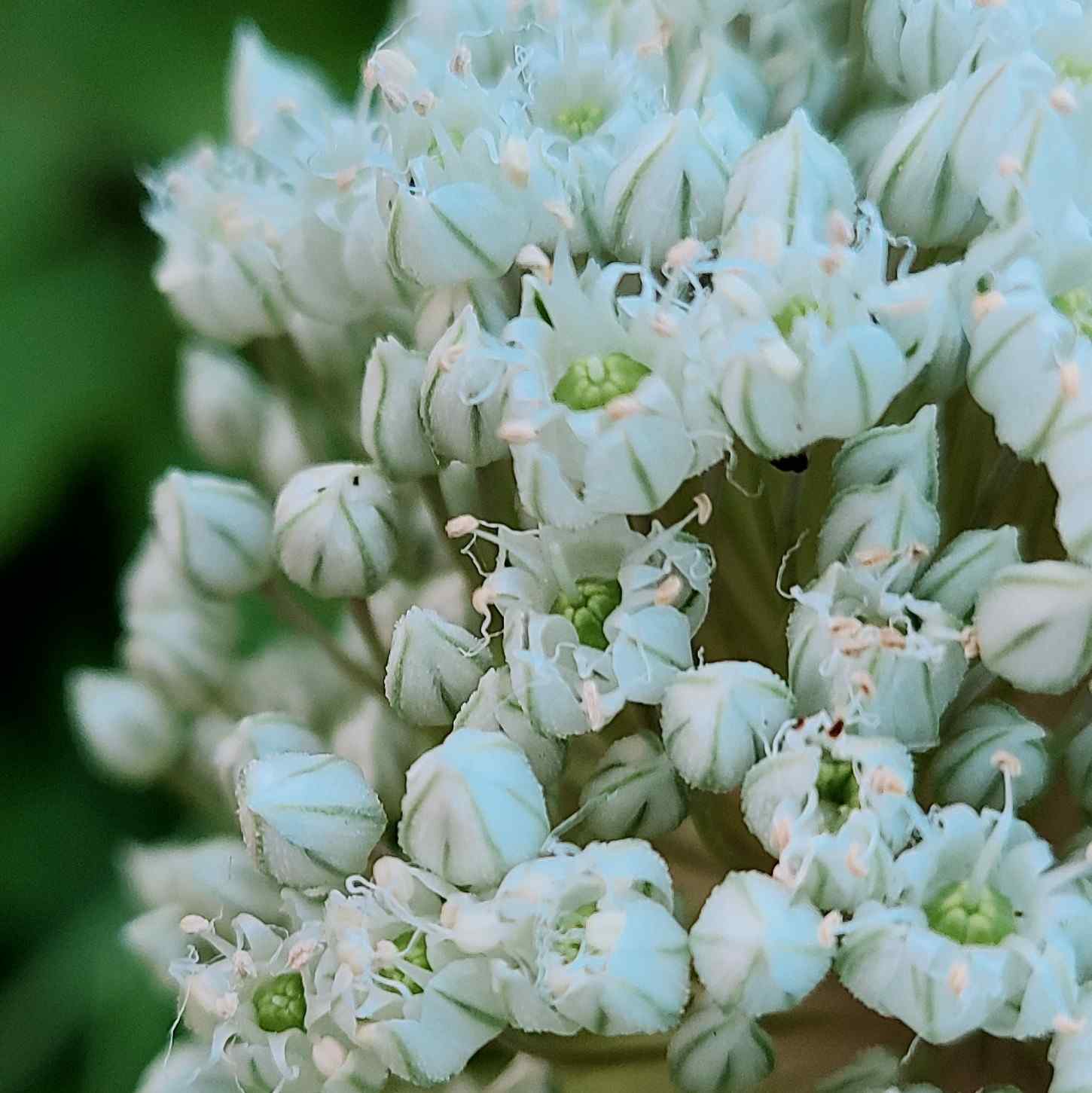 As an orphan, Adella was used to being alone and making herself smaller, blending into the background. She learned not to expect much out of life. Her dreams, for when she aged out, were small but precious. Maybe get an apartment, hold down a job, gain some independence.

So when at nineteen, she learns everything she knew to be true about who she is, is a lie; she can hardly believe it. Her dreams don't have to be small anymore. The sky is the limit.

Because now she has a home, she owns businesses, she has lots of money. And she learns she had parents. Parents who loved her, it seems. Parents who left her a long to-do list to check off on her path to claim her birthright. She hardly knows what to make of the sudden shift in her circumstances. Of how to be anything but small, naive Adella. It all seems too good to be true.

Especially, when she meets a prince charming in the form of Cassian Moretti; a tall, dark and extremely handsome bartender. His confidence, charm and sweet nature immediately catch her attention. She is more than surprised to learn not long after, that she has also caught his.

Then there is Evander Santos. Not exactly prince charming. But he is the intimidating, cold, and aloof CEO that she is to shadow. She admires his otherworldly attractiveness, and intelligence. She learns from his business acumen. But she chafes under his dismissive attitude. Yet, she feels a pull, as if there is some deeper connection to him that she cannot shake.

Not knowing how else to prove her worth, she begins following the path her parents laid out for her. As a result, her relationships to both men deepen and grow.

As the entirety of her identity is revealed and her true nature, can she finally rise to claim her birthright as the blood heiress? Who will end up by her side? Or will she end up as alone as she was before?