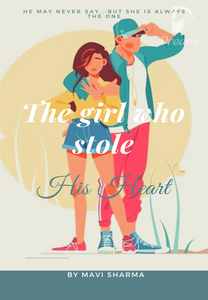 The GIRL who stole his HEART 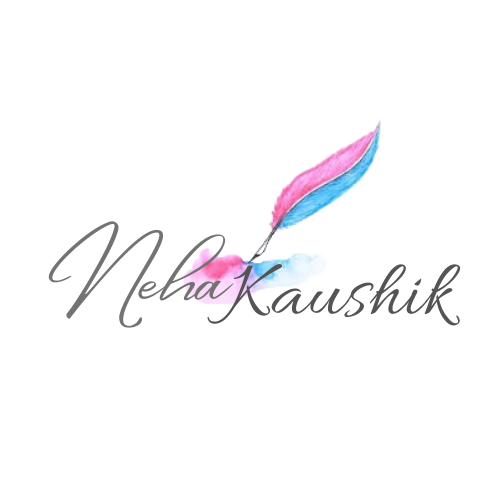 Abhimaan khurana was a hardworking and well known business in mumbai. He didn't gave s**t about anything. He was loving for his loves one and ruthless for his enemy. He didn't believe in love and marriage. According to him emotions makes you weak. But his thinking change soon when he saw a girl who make his heart skip a bit. He instant became possessive over her. He wants nothing more than to have her, to make her his for the rest of his life

What happened when their parents decided to marry them? Did Ridhima found her true love in him or the destiny break their heart? Did Abhimaan make her fall in love with her or his love became prison for her.

get on this journey of love with these too... 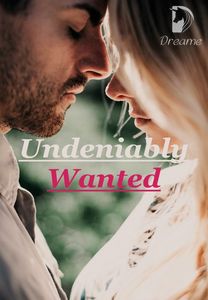 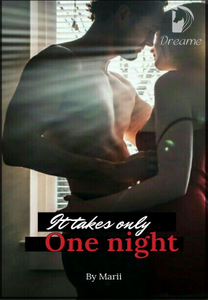 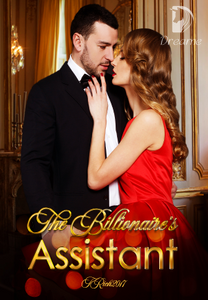 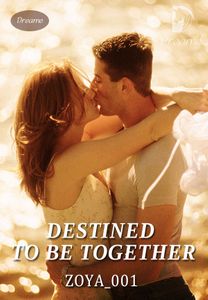 Destined To Be Together 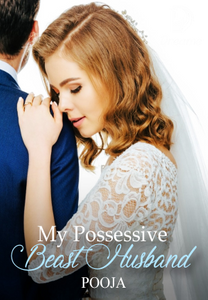 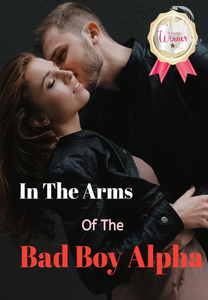 In The Arms Of The Bad Boy Alpha