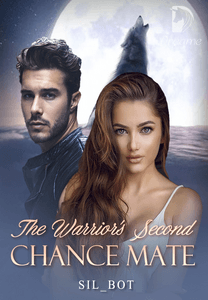 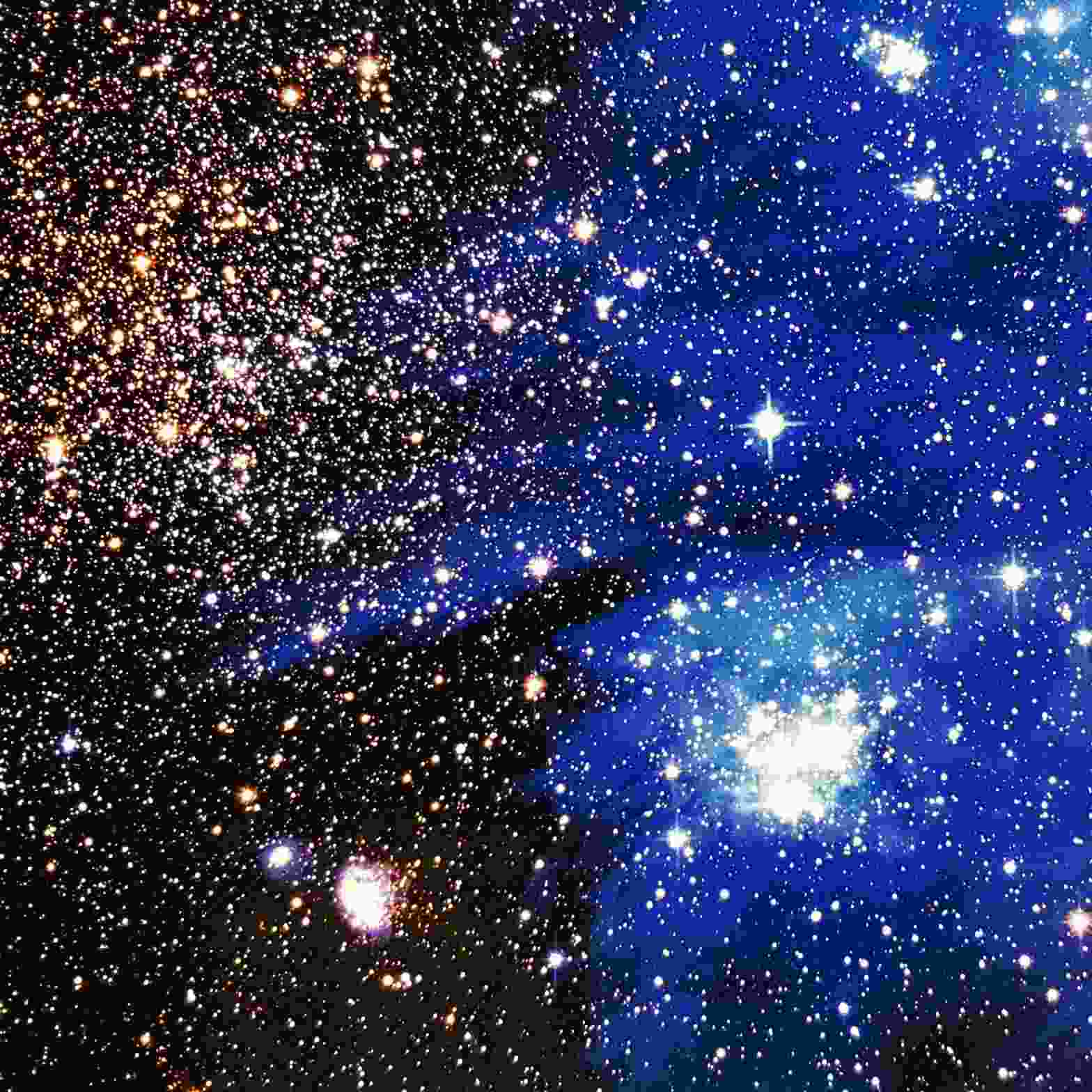 Cassian was taught all his life that mates are sacred. Once you find them, you cannot live without them. You will fall in love, everything around you stops and everyone fades out of sight. It is impossible to deny the strong bond forming between your souls, but soon Cassian would find out just how cruel fate could be. He learnt the hard way through the rejection, leaving him heartbroken and empty. Used and rejected by his one true mate because of his rank as Head Warrior was not enough for her. Two years later, the rejection had turned him into a closed-off person and a ruthless leader training his warriors with an iron fist. His heart was cold and unreachable.

When fate presents him with another chance for happiness, will he be able to grab it?

Annabeth is an orphaned human and aspiring photographer who has moved into a small town trying to escape and forget her haunting past. She is working hard in the local cafe to get herself through university. Growing up in foster care, she never knew who her parents are or where she came from, thinking she is just another ordinary forgotten child. She doesn't trust easily and carries a lot of emotional baggage. During the stay in the cabin inside the woods she is attacked by the feral rogues, but saved by the mysterious dark brown wolf who she feels somehow connected to.

After the bizarre encounter in the woods, she develops a companionship with her wolf saviour. When she returns back to the town, she meets Cassian, a man that is making her heart race, her problems fade and who makes her want to trust and lean on someone for the first time in her life.

But can she let him into her heart without breaking it?

What is the odd sensation she feels every time their hands touch and why does it seem impossible for her to stop thinking about his deep hazel eyes?

Will Cassian be able to open his heart again for his human second chance mate?

Will she accept the whole new world of wolf shifters and fated mates she never knew existed?