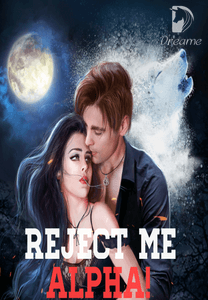 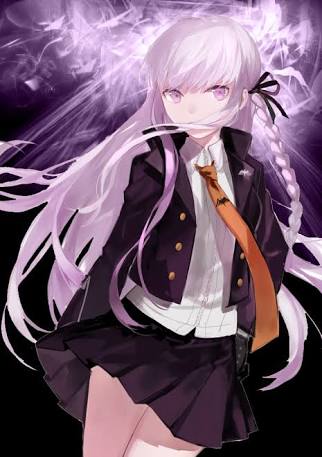 Athena was known as the silver-eyed monster of her pack. She was orphaned at the age of fifteen. She never wanted to find her chosen mate as she was already in love with someone else. Athena was happy even though she got constantly abused and harassed for being a wolfless and mute girl and the reason for her happiness was none other than her boyfriend, the person whom she trusted blindly.

He chose her even after finding that she was the defective girl of her pack. The day when her uncle and the twins decided to sell her off to some old Alpha, she planned to escape from the hellhole. She planned to surprise the guy with whom she wanted to spend the rest of her life, but all her dreams got shattered into tiny pieces when she saw her boyfriend kissing her cousin. The pain that she got from his betrayal completely broke her down.

She was buried alive by the people whom she thought would protect her. Even after being betrayed by everyone, she was happy that at least she would meet her parents in the afterlife. However, fate has planned something else for her. She got a second chance to rewrite her destiny and to take her revenge on those who wronged her in any way. The Moon Goddess took pity over her blessed child and she granted her a second chance to rewrite her own fate by choosing a new path for herself. This time Athena only want one thing from the people who hurt her and that’s revenge. For fulfilling her motive she is ready to cross any path

The Moon Goddess sent her to the exact time when things started to go against her. Athena promised her that she wouldn’t let her down this time and she would surely not waste this chance. She promised her that her complete focus would be on her revenge and nothing else, but soon her resolve started to shake because of a man who had a mysterious aura and a dark past. He entered Athena’s life with a motive in his head which only made things more difficult for her.

Werewolves are known to die for their mates and the mere thought of rejection is enough to leave a scar on their souls, but even then Athena moved forward and asked the man in a loud and clear voice, “Reject Me, Alpha!” Her words were more like a fatal blow to him.

Alpha Hayden is known as the most powerful and also a ruthless Alpha. For his benefit, he can go to any length without caring about anyone else when he comes across his Athena world stopped revolving for him. He was captivated by her sweet scent and alluring silver eyes. Everyone knows that what Hayden wants is what Hayden gets in the end, but things were quite different this time.

Will Athena be able to take her revenge and the things which rightfully belong to her? Will Alpha let go of her? Will she be able to find peace after getting her revenge? Will Alpha Hayden change his ways for her or is there a reason why he wants to have her at any cost?