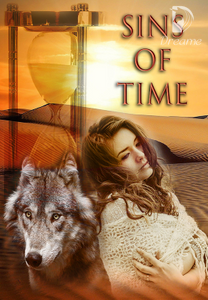 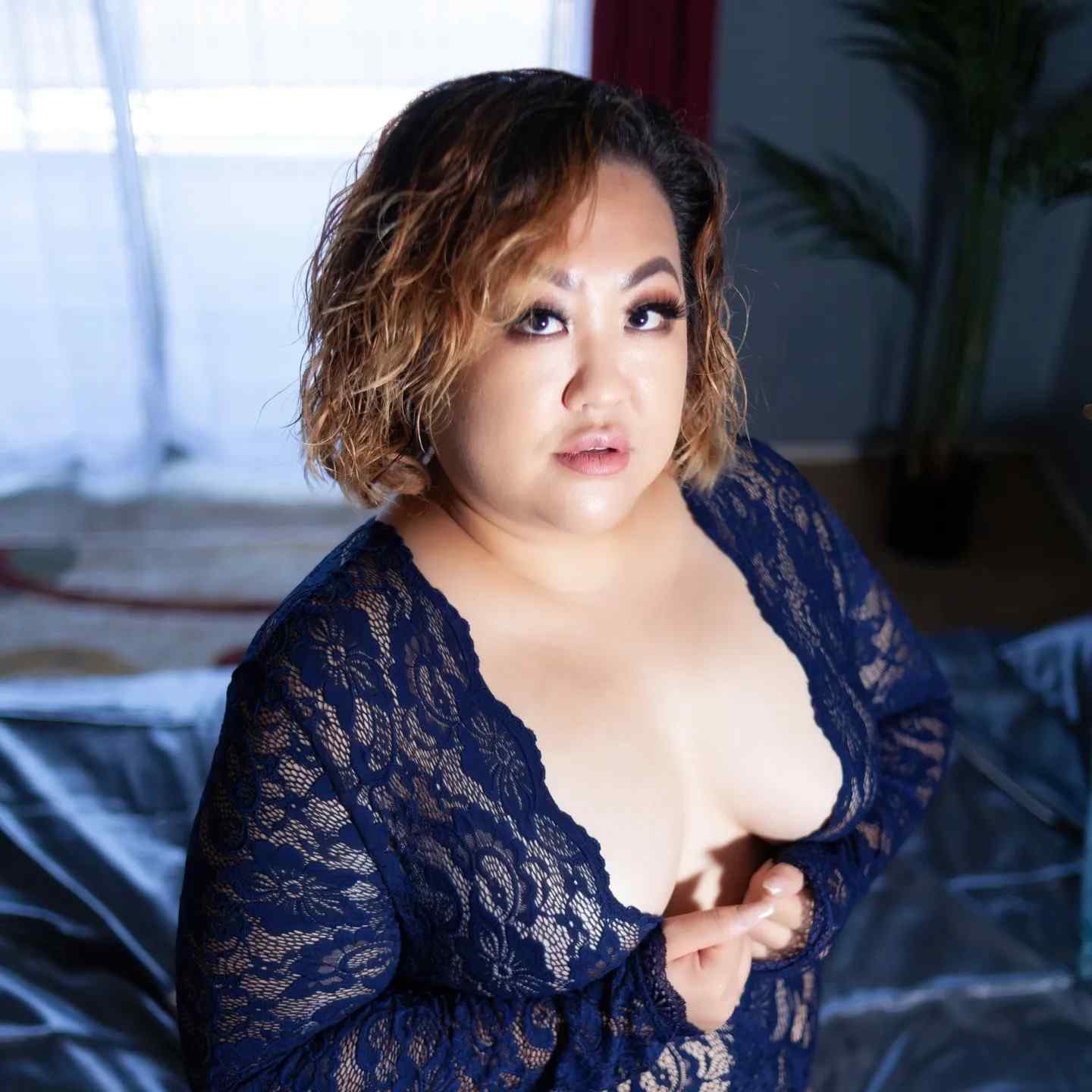 This is the fourth book of the Desert Series.

Cynthia, or Sin as she is best known as didn't have the greatest life growing up. Her mother overdosed when she was the tender age of four years old, and her father is in prison. She grew up in the foster system just like her best friend Allie did. Her story is no different from Allie's except for one key individual, her father. Sin knows nothing of him, as she's never once met him, but he knows of her and has been keeping a close eye on her. Even from behind bars, her father Lazaro Juan Perez has been keeping tabs on the fact that he had a child. What he finds out is that she's now married with children of her own and that her husband is filthy rich.

Michael or Mikey as those close to him refers to him as has been living his best life. Grounded to the woman he loves with all of his soul, and his children that make him a better man, he feels like he's on top of the world and has everything he could ever ask for. Mikey made a living as a bounty hunter, this is no secret; however, his identity having once been compromised, Mikey always feared that the second shoe would drop, and unfortunately for him and his family, that day has finally come.

Both Sin and Mikey's pasts have come back to haunt them and test their bond to the fullest. Will Sin and Mikey be able to prevail against the odds, or will the sins of time destroy their family?