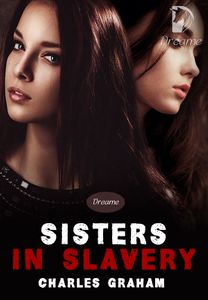 Maxine Osborne discovers a massive fraud being perpetrated in her company and takes her findings to CEO, Andrew Morrison. She’s unaware that Morrison and his fellow Directors, Carlo Crespi and Dawnelle O’Keefe, are the authors of the fraud, and that they’re in league with the Japanese owner of the company, Ozeki Shimatsu. It’s clear to the directors that Maxine cannot be allowed to reveal what she knows, and desperate action must be taken. In a meeting to discuss her findings, she’s seized, handcuffed, gagged and stripped of her clothes. Her only chance for escape is her twin sister, Melissa, waiting in the car outside. But when Melissa is tricked into entering the building, she’s captured, bound, gagged and pillaged by two Security Guards. All hope is gone, as the pair are transported to the far side of the world, where they will become sexslaves on Shimatsu’s private island. Angered that Maxine was able to breach her fraud security, Dawnelle takes charge of the captives in transit and spends the journey tormenting, whipping and demanding their s****l submission. When they reach their destination, they are met by Shimatsu and his trusted advisor Ito Siteki, who take all three women to the island, where their training begins. The two sisters are fitted with steel cuffs and the chains of their slavery. Their horrified attempts to protest are cruelly punished and both are forced to offer their submission as full and permanent slaves. Their circumstances are made far worse when they find that their orgasms are so frighteningly pleasurable that it becomes almost impossible resist their downward spiral into slavery. Under the strict and pitiless training from Dawnelle and Stieki, they learn to sexually pleasure their trainers in preparation for their lives as Shimatsu’s slaves. However, they aren’t the only females to suffer this shocking fate. While Dawnelle has been busy training the two sisters, her failure in the ‘security breach’ has been noted by her associates, and it will not be ignored! Nonconsensual bondage erotica from the author of Olivia Enslaved and Slaves of the Circle T. 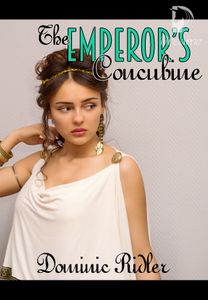 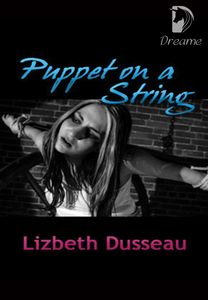 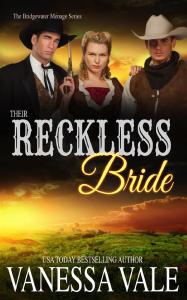