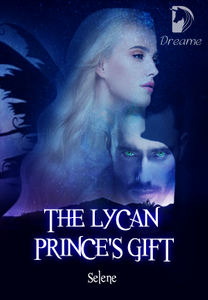 A planet unknown to creatures of the earth, harbour mythical beings of different species, but the dominant ones are the LYCANS.

Beings of great strength, agility, speed, immortality have been given the greatest gift of all, the gift of the MATE BOND.

The Royal families rule this world.

The King and Queen of Zhanton, through their 500 years of leadership gave birth to 3 children.

And Prince Lucian, their last.

Now, the second Prince is so closed off that, only a few even know his face, and his gift is unknown to all..... even to the prince himself.

Whose path will cross with a prince in an unforseen circumstance, that will light the whole of Zhanton ablaze.

But after 3000 years, history threatens repeating itself in bringing Anon to it's knees.

The survival of the supernatural's planet, now depends on an unsuspecting female and her clueless Prince.

"I...I didn't have those." I find myself stummering out, feeling the need to explain why my nails have been replaced with talons.

" I know you didn't. And, I can't smell a beast in you." He says, directing his questioning gaze at me.

" I'm very much aware of that. So, tell me Innana....if you are not a lycan or a fae or a werewolf, then what are you?" He asks the same question I've been asking myself since my eyes began to glow. 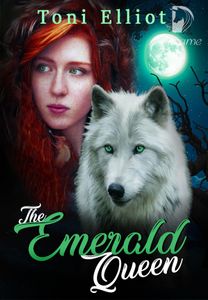 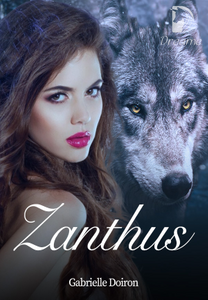 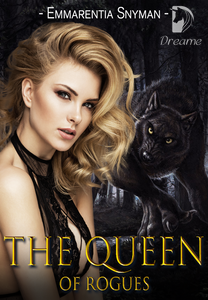 The Queen of Rogues

Outcast: Daughter of The Moon 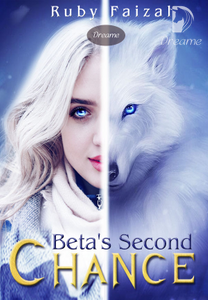 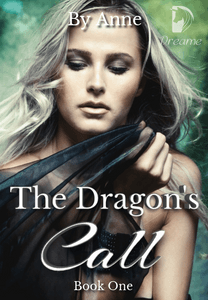