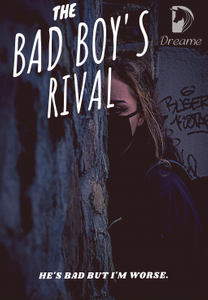 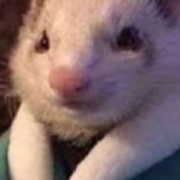 Damon's lips unexpectedly came crashing down on mine and the rest of my very colorful words were muffled.

Was my brain telling me this was a bad idea? Yes.

Did I want him to stop? No.

Was I liking this? I'll let you guess.

I was brought back to reality when I felt Damon's hands sliding into my shirt.

Without thinking further, I started kissing him back.

So much for being mad at him!

I pulled at his hair and I guess Damon liked it since he groaned and pulled me closer to himself.

Damon Salvador has always been given the treatment of a king.

Loved by all the student population or at least the entire female population of Walter High.

Kimora Martins wasn't just any girl, she was the queen of mayhem or maybe mayhem itself. Being the new girl at Walter High wasn't going to change that. However, Kim has secrets, very big secrets which she intends hiding from everyone. She is out on a mission.

So what happens when they cross paths?

What happens when bad meets worse? 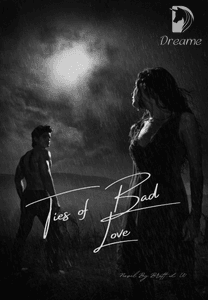 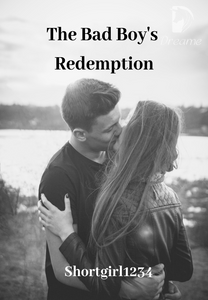 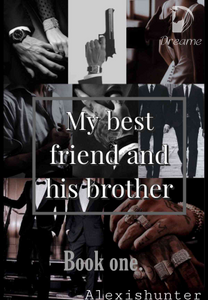 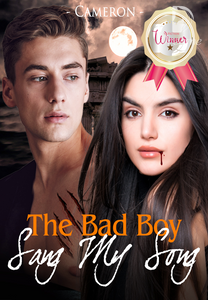 The Bad Boy Sang My Song 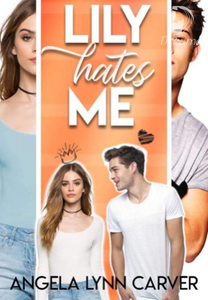