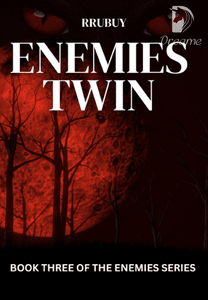 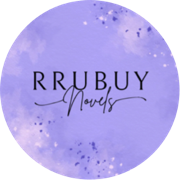 It's been about three weeks since Nina and her brothers did a spell that caused them to remember Nina's twin sister's existence, Nora. Nora was kidnapped at the age of seven by a demon named Crowley, who is keeping her prisoner.. After he felt she wasn’t of any use to him. Her siblings have no idea how to track a demon.. or even know how to find Nora since a simple locator spell isn't working.

Nora and Harold are determined to escape from Crowley's prison with their new cell mates. Nora unexpectedly meets her fated mate but doesn't feel worthy of one after all the bad she did.. but she can't resist the full force of the mate bond now that she found him. Will she continue to fight the mate bond? Or will she give in?

Asher is determined to not only find her sister but his mates whereabouts, since she left to protect the gate to Hades prison. Asher must also find a scroll that his father told him would have answers they would need in the future. Isaac continues to try and fix his broken relationship with his mate. Nevins encounters a few dramas with his mate while struggling to help Isaac fill in for Asher during his absent.

Nina and her siblings struggle to search for answers while preparing to protect their home and people. They fear their kind may be on the brink of war again, since other supernatural's now know that their kind are not extinct. Most of the creatures aren't getting along with Nina's kind as rouges with red eyes continue to cross through many pack lands. Asher tries to keep the peace amongst his kind and Mateo agrees to do the same.

Nina takes in consideration to ask her mate for help. However she becomes conflicted by the fact that she meets the very person that declared war on her kind many years ago. Nina discovers a few secrets about the person reasonable for her and her brothers being on the run most of her life.

But what will happen when Nina can't forgive and forget the past.. Even for her mate? Even more so how will the Casters react when Nina tells them who began the war many years ago? The war that killed her parents and wanted her kind to be extinct...