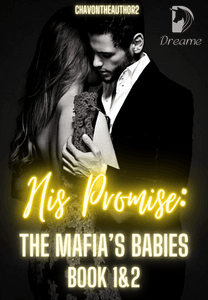 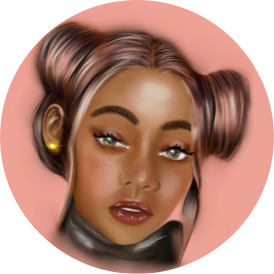 •BOOK 1: HIS PROMISE: THE MAFIA’S BABIES

•BOOK 2: HIS PROMISE: HAPPILY EVER AFTER

Getting pregnant by her boss after a one-night stand and suddenly leaving her job as stripper was the last thing Serena had hoped for, and to make matters worse he is the heir to the mafia.

Serena is calm while Christian is fearless and outspoken but somehow the two have to make it work. When Christian forces Serena to go through with a fake engagement she tries her hardest to fit in the family and the luxurious life the women live while Christian is fighting as hard as he can to keep his family safe, but everything takes a turn when the hidden truth about Serena and her birth parents comes out.

Their idea was to play pretend until the baby was born and the rule was to not fall in love, but plans don't always go as expected.

Will Christian be able to protect the mother of his unborn child?

And will they end up breaking the rules?

But most importantly, will he be able to keep his promise?

Vincenzo Garcia is the boss of the Garcia crime family. Three years after waking up from a coma, Vincenzo tries to restore all his dad has destroyed while moving on from a one-sided love.

Aria Morales is the only heir to the Morales family. She is new in town and she is spoiled, opinionated, and has her eyes set on Vincenzo.

After forcing him into an arranged marriage, she soon learns that the guy she had expected to be a true gentleman may not be as sweet as she thought and despises her with every bone in his body.

With no way out of the loveless marriage, Aria is determined to find her way through his heart. Will she succeed?