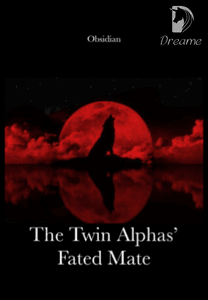 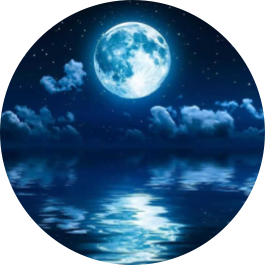 Mercury has always tried to fit in. People see her as a strange girl because weird things happen around her. She is just a normal girl. Or so she thought. Mercury's world turns upside down when she is kidnapped by a human trafficking mob but escapes when they're unexpectedly knocked unconscious. She runs through the nearby forest and gets lost for days. She eventually comes across a town she's never seen. She's stopped by someone and is told she has to be taken to the Alphas. Alphas? Like wolves? And there are two of them?

Elliot and Arthur are twin werewolf shifters born to the alpha of the largest pack on the east coast, the Red River Pack. They took over for their father last year when they became of age. Neither of them cared about finding a mate. Twins share a mate but that didn't concern them. They didn't need one because they could run this pack together without anyone else. Until she came stumbling into their lives. But she's been hurt. And she not human, even if she doesn't know it yet....

The Fate of the Forsaken Brother (Book 2)

Kaden had a rough start to his life. When he was an infant, his older twin brothers, Alpha Elliot and Arthur, took him in because their father attacked the pack. Growing up, his brothers acted more like parents than brothers, being 21 years older than Kaden. Despite the alphas encouraging Kaden to be apart of the pack, the members made Kaden an outcast. The only people Kaden gets along with is his nephew, Maxton and their friend Devin. They soon find out Maxton’s girlfriend is Kaden’s mate, but she rejects him for Maxton. Maxton dumps her anyway as he respects Kaden.

Maxton is invited to an alpha ceremony, he invites Kaden along. When Maxton and Kaden introduce themselves to a pack they've never seen, he finds out the alpha is his birth mother’s brother, his father's beta of the rogue pack he ran. He wants Kaden to come be the new alpha, and Kaden tells him he will think about it. When he tells his brothers, they say it’s a bad idea. That pack has been known for their horrible ways of thinking and invade any pack they can. Accepting this position would be like accepting how his parents acted.

Will Kaden stay with his brothers in the pack he never got along in, or he will he take over for the corrupt pack of his birthright?